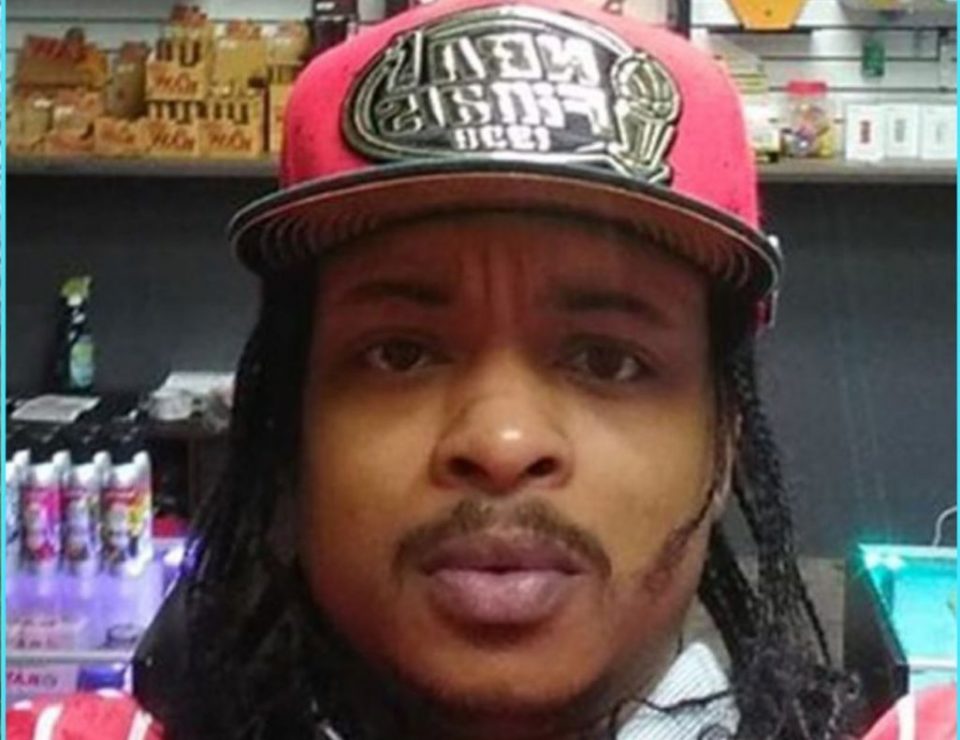 Jacob Blake, the police shooting victim who is the subject of the latest outrage of unarmed Black people being shot by police officers, is laying in a hospital, paralyzed from the waist down. Yet, he is handcuffed to his bed, according to The Chicago Sun-Times.

Blake, who was seen on video being shot in the back multiple times by white police officers in front of his children in Kenosha, Wisconsin, is handcuffed to his bed, according to his father, Jacob Blake Sr.

“I hate it that he was laying in that bed with the handcuff onto the bed,” his father said Thursday. “He can’t go anywhere. Why do you have him cuffed to the bed?”

After being shot point-blank seven times in his back and being handcuffed to his bed, authorities have not announced any charges against Blake.

I just spoke to #JacobBlake Sr. – his son is conscious. His first question after he woke up was “Daddy, why did they shoot me so many times?” He wept to his father. He has restraints on even though he can’t move his legs.

Blake’s father has said that he hasn’t heard from the police department or Kenosha Mayor John Antaramian. He did state that Wisconsin Gov. Tony Evers has reached out.

At a news conference later Thursday, Evers was asked if he’s concerned about Blake being handcuffed.

“I would have no personal understanding why that would be necessary,” the governor said. ‘”I can’t imagine why that’s happening and I would hope that we would be able to find a … better way to have him get better and recover.”

The family’s attorney is hoping that Blake can go home once he’s released from the hospital, his father said.