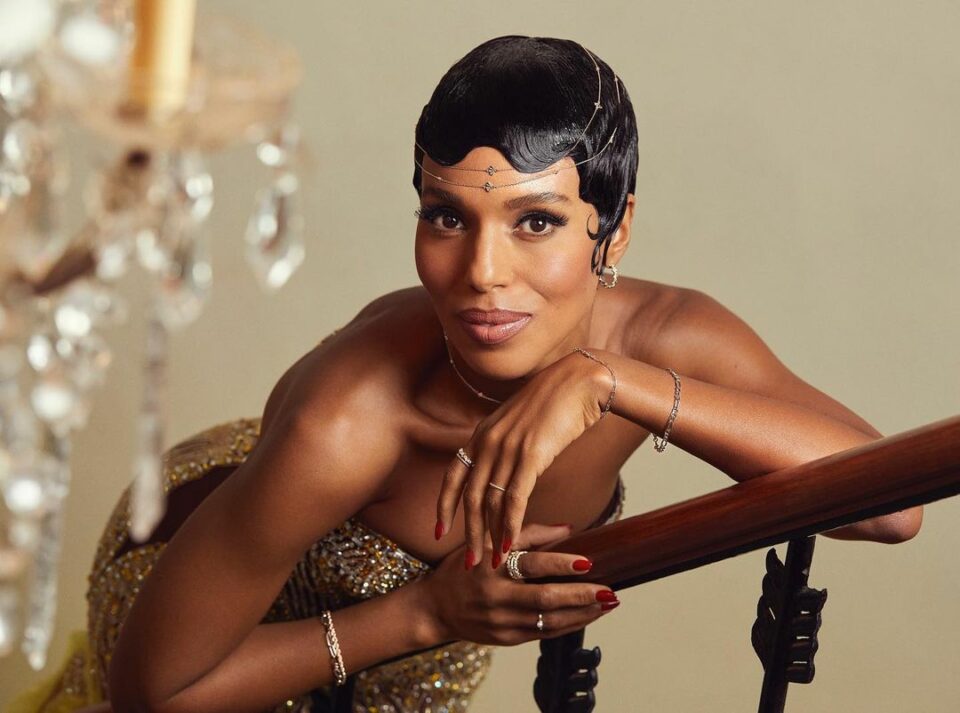 Kerry Washington has inked a new deal with Audible that will see her enter the podcasting world as both an actor and a creator of scripted audio content.

Her Emmy-winning production company Simpson Street Productions- through which she created her hit Hulu series Little Fires Everywhere – has committed to developing three projects for Audible, Forbes reports. Washington, who already has several credits under her belt as a producer and director, will serve as executive producer on all three series.

“Our focus at Simpson Street is to weave together narratives that honor our unique differences while connecting us through shared humanity,” she said of the new partnership. “Expanding into the podcast space, especially with Audible, is a phenomenal opportunity to engage in storytelling across multiple mediums. We could not be more excited!”

In addition to behind the scenes roles, Washington is also set to voice one of the lead characters for the first series coming from this new partnership, Prophecy, which is due out later this year.

The series is described as a reimagining of the  Biblical stories of the Virgin Mary, Daniel in the Lion’s Den and Jonah and the Whale through a series of unexplainable events around the world. For this series, Mary, played by Washington, is reenvisioned as a hydrologist named Virginia; Daniel is a British zoo veterinarian; and Jonah is a commercial diver.

The other two projects announced are a romantic comedy called Between Me and You, which tells the story of a couple trying to stop their marriage from unraveling as their careers each take a turn; and The Last Black Queen, which explores the mind of a middle-aged, mid-level professional Black woman trying to balance work, home and the pressures of being strong, as a relationship with younger woman threatens to spin her world upside down.

“Kerry, Pilar [Savone] and the entire Simpson Street team have truly raised the bar when it comes to marrying art and entertainment to explore the complexities and depth of the human experience,” said Zola Mashariki, head of Audible Studios. “[We are] equally committed to creating meaningful, thought-provoking, and dynamic entertainment, all of which is reflected in the projects we’ve quickly launched together.

“Prophecy, The Last Black Queen and Between Me and You are brave, explorative stories that we know will captivate listener’s imagination,” she added. “Kerry has an accomplished background in theatre, film and television and we are thrilled to be her collaborator as she extends her talents to the audio arena both as actor, creator and producer.”

All three series will be available exclusively to Audible subscribers.