History Made! Ketanji Brown Jackson To Be Sworn In As 116th Supreme Court Justice 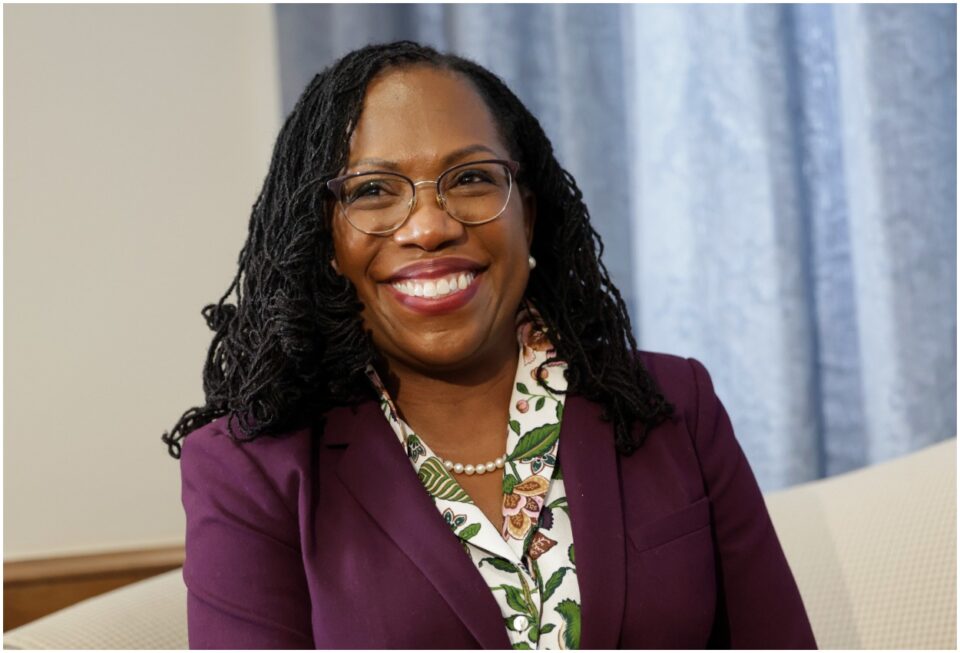 Ketanji Brown Jackson was sworn in Thursday at noon as the 116th Supreme Court justice, officially becoming the first Black woman to sit on the High Court, NPR reports.

Jackson was nominated for the Supreme Court by President Joe Biden in February fulfilling a campaign promise he made to Black Americans and Majority Whip Jim Clyburn.

Supreme Court Justice Stephen Breyer, the longest termed member of the court’s liberal wing, told Biden he would step down Thursday at noon after the court finished its most recent session. Jackson was sworn in as the first Black female Supreme Court justice minutes later.

“It has been my great honor to participate as a judge in the effort to maintain our Constitution and the Rule of Law,” Breyer wrote in a letter to President Biden Wednesday.

Democrats had been calling for Breyer to announce his retirement to let Biden add a younger Democrat to the court. Something late Justice Ruth Bader Ginsburg refused to do for former President Barack Obama, which allowed former President Donald Trump to put multiple people on the court during his one term.

ABC News reports Jackson took both her oaths at noon. Chief Justice John Roberts will administer the constitutional oath and Breyer will deliver the judicial oath. Jackson’s addition to the court will mark the first time four women will be on the nation’s highest court.

Jackson and Breyer have a close relationship as she previously clerked for Breyer between 1999 and 2000. Jackson was forced to sit through a contentious confirmation ceremony as Republicans attacked her record with lies and falsehoods, but made it through unscathed.

During her confirmation hearings, Sen. Cory Booker praised the Harvard University and Harvard Law School alum for her poise and grace.

“You have earned this spot, you are worthy,” Booker said in his closing statements holding back tears. “You are a great American