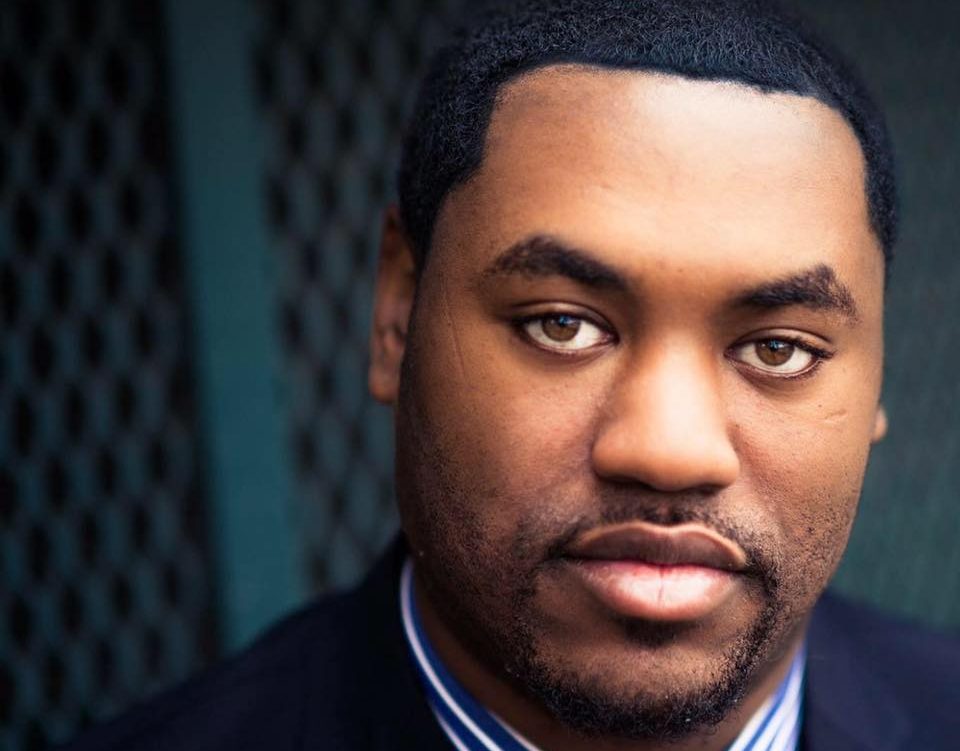 For the last 10 years, I have run a nonprofit called the Adonai Center, soon to be called FORGE12 (Forge One Two), that has worked to advance boys and men of color socially, educationally, and economically since 2009. Our work has better positioned more than 1,400 young men for academic and career success. Additionally, I have been serving as a global ambassador for the One Young World Summit, working directly with organizers to recruit delegates from 22 states across the U.S. and Washington, D.C.

In addition to my professional work as a nonprofit executive, I have served as an elected member of the Pittsburgh Public School Board since 2015, where I currently serve as first vice president. At Pittsburgh Public, we oversee 54 schools with a total of 25,000 students. In addition, I served as chair of the Budget and Finance Committee, providing additional oversight to our $625 million annual budget. The work that we have undertaken as a board since my election has expanded learning opportunities for students, increased support services, and transformed our student code of conduct and discipline systems. We are building a school system built on equity and working to ensure the achievement and readiness of all our students.

In 2015 when I ran for school board, I wasn’t pulling in an income, my organization was going through financial turmoil, and for 13 months, I worked without a paycheck. By the middle of the 13-month period, I had less than a dollar to my name, but my persistence and unwavering advocacy for the work we were doing, along with some saving graces, helped me pull my organization back from the abyss. While some will see this as a temporary struggle, it helped me understand the experience that young men in my program experienced on a daily basis. And as a result, I will forever appreciate the struggle I was put through; it has enabled me to be a better leader and a better human.

Nelson Mandela is my greatest idol, and from him I learned patience in the struggle. Alan Perry, my former scoutmaster, has been my greatest personal role model, and he not only helped me define my concept of manhood, but he demonstrated how to approach manhood and how to build communities. His leadership through his volunteer and community service spoke volumes to us young men without fathers, and his constant and consistent presence in our lives from childhood to adulthood has been reaffirming. I learned a great deal from him, and I truly appreciate the wisdom and guidance he has provided me over the last 25 years.

The best advice I have ever been given came from former Texas governor and former U.S. Secretary of Energy Rick Perry. When I was 18 years old and had just become an Eagle Scout, Sec. Perry spoke at a dinner that was hosted by the Boy Scouts. He met with me and my fellow Eagle Scouts on the program and told us that we should put our Eagle designation at the top of our résumés. He spoke of how it would open doors for us and immediately distinguish us from others who were applying for jobs. I have found that putting my Eagle Scout award at the top of my résumé has been a tremendous benefit in my previous job searches, and allowed me to break the ice with a number of professionals and executives in my network who understand the scouting program. So I reserve this as the best piece of single advice I have received in life.

My organization, The Adonai Center, has been a tremendous asset to advancing boys of color. Young men that I have worked with over the years have become college admissions counselors, U.S. soldiers, business owners, general managers, social media personalities, star-football players, and college graduates. As a nonprofit executive, I am proud of the work I have been able to do on their behalf, as I am not successful unless they are successful. I have spent my life pushing them to reach their full potential and new heights of success and I am proud to know it’s paying off. I will continue to push black men to toward excellence, and using my story and position to help them get there.

Being a black man, and being able to defy and redefine stereotypes about black men.