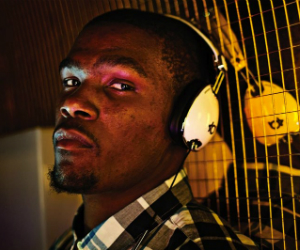 The athlete may be the most marketable and most recognizable player to sign on with the budding sports agency. Durant tweeted out a photo of the signing with his new representer, Jigga Man.

Durant stated in his tweet, “Grateful for this opportunity with Roc Nation Sports, It’s go time.”