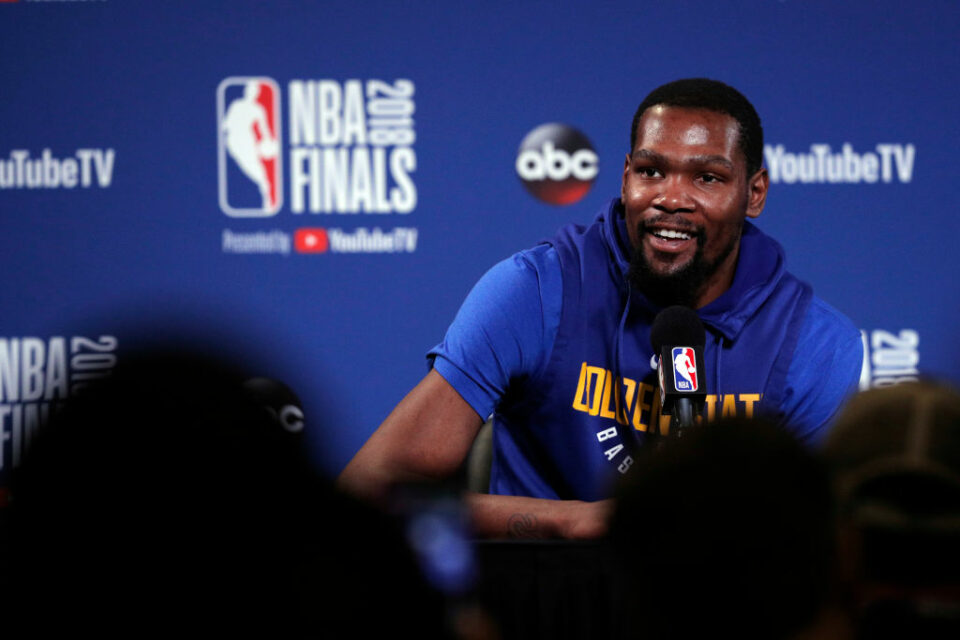 The National Football League’s Washington Commanders has been embroiled in controversies for several years.

Even with CBS News reporting that the District of Columbia attorney general’s office just filed a lawsuit last Thursday against the team, there is interest from many suitors to purchase the franchise.

This includes Brooklyn Nets superstar Kevin Durant, who recently told ESPN he’d like to join an ownership group of the team he cheered growing up in the D.C. area.

Dan Snyder, the owner of the Washington Commanders, has hired Bank of America to explore the possibility of selling his team. Snyder reported asking price: more than $7 billion. The D.C. attorney general’s office has filed a civil consumer protection lawsuit against the team, Snyder, the NFL, and the league’s commissioner Roger Goodell. All parties are accused of “colluding to deceive fans by lying about an investigation” into the Washington Commanders’ workplace misconduct.

Just like the rest of the world, the NBA champion has heard the rumor that hip-hop entrepreneur Jay-Z and Amazon founder, Jeff Bezos, are making moves to purchase the team from Snyder.

“In a perfect world, I would be a part of it,” Durant said.

“I would love to do it. I would love to give a little bit of my money to be a part of the Commanders, but we’ll see. Hopefully, it’s somebody nice. I heard [Amazon CEO Jeff] Bezos and Jay-Z, but you never know.”

Durant is no stranger to being part of a sports ownership group. He and his business partner, Rich Kleiman, recently made investments in Major League Pickleball,  N.J./N.Y. Gotham FC of the National Women’s Soccer League (NWSL), and the Premier Lacrosse League (PLL).

However, he doesn’t believe that Snyder is putting the team up for sale.

“I mean, how long has he had it now20-something years? He’s probably the only owner I’ve known since I’ve been alive for the Redskins/Commanders.”

“So it’s definitely shocking to see him put them up because it’s his baby. NFL teams are precious, they’re important.