Kissing Cousins? Kevin Gates Recalls The Time He Had Relations With His Cousin, 'I Ain’t ’Bout to Stop' 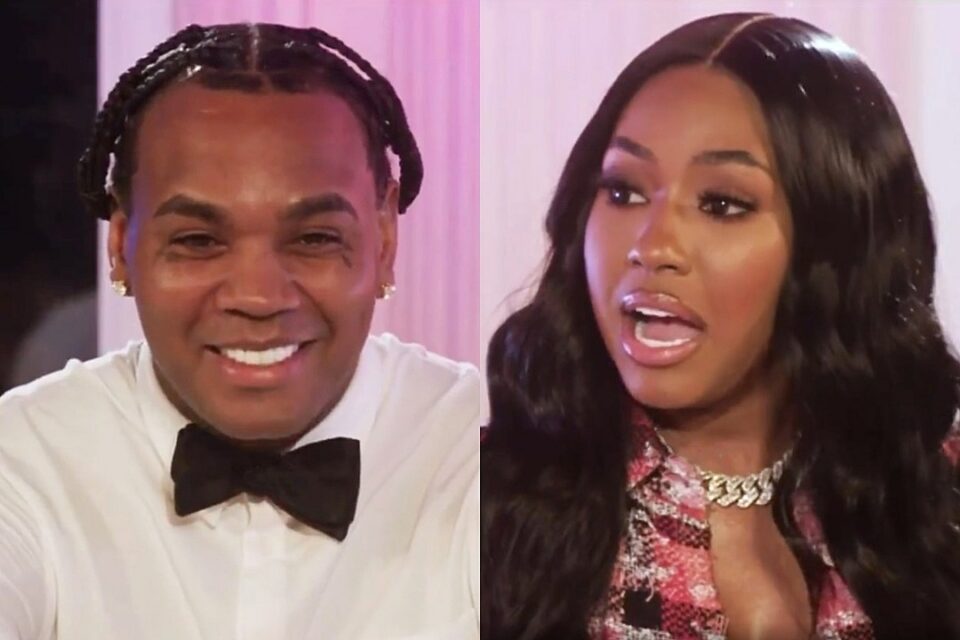 Leave it up to Yung Miami to get Kevin Gates to open up about the time he dated his own cousin.

The rapper appeared on Yung Miami’s Revolt TV podcast, Caresha Please, and detailed the time he learned the woman he was hooking up with was his blood relative.

“Did you really f**k your cousin?” Yung Miami asked.

Here’s a clip, which is not for young ears.

Are you ready for the smoke? @iamkevingates left me speechless episode 2 dropping tomorrow @ 5pm on @revolttv pic.twitter.com/hFKDBD60Ij

The Louisiana native is known for being transparent about his love life. He first revealed his relationship with his cousin on Instagram in 2015,  Complex reported. At the time, Gates said he had been dating the woman for three months when he learned the bad news.

Speaking with Yung Miami on her podcast, Gates doubled down on his 2015 revelation. He learned the girl was his cousin through his grandmother. “She pulled me to the side and said, ‘Baby, that’s your cousin,” Gates’ said.

But he was already in too deep with his blood relative.

Gates, then a teenager, said he and his cousin had been intimate when they learned they were related.

“I didn’t know that she was my cousin,” he said. “But once I found out, then I ain’t about to stop. She wasn’t no close cousin. I don’t care. Don’t care. Sorry not sorry. Would do it again.”

The rapper explained the big family he comes from and why he had no issues dating his cousin. The two get along to this day.

Gates also told Yung Miami of the sexual pleasure he receives from pleasing another woman.

“I get high on pleasing my partner,” he told Yung Miami.