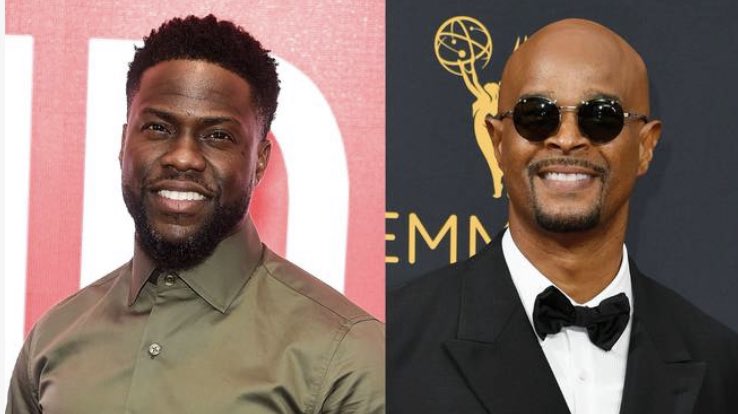 Next month a classic television sitcom will be making a “live” return to the small screen and will star some notables in roles made famous several decades ago.

According to The Hollywood Reporter, television producing icon Norman Lear, responsible for classic TV sitcoms like Sanford and Son, The Jeffersons, and Good Times, is gearing up to bring back Live in Front of a Studio Audience on Dec. 7.

In collaboration with Jimmy Kimmel, the series will be doing a live version of two classic series, The Facts of Life and Diff’rent Strokes.

The cast of The Facts of Life has not been revealed as that casting is still in the works. The actors on board for the Diff’rent Strokes revival include Kevin Hart, who will reprise the role of the younger adopted child, Arnold Jackson, a character made famous by Gary Coleman. Damon Wayans will play older brother, Willis Jackson, originally portrayed by Todd Bridges. The father who adopted the Jackson brothers, Mr. Drummond, will be played by John Lithgow, and the maid of the penthouse apartment occupied by Drummond, his daughter, and the Jackson brothers will be played by Ann Dowd, who is reprising the role of Mrs. Garrett.

Kimmel made the announcement last Thursday night on his late-night talk show.

The franchise first aired in Spring 2019 when Kimmel brought together Woody Harrelson, Viola Davis, Jamie Foxx, Kevin Bacon, and Martin Short to recreate two of Lear’s popular sitcoms, All in the Family and The Jeffersons. Then later that year, Lear and Kimmel debuted the second chapter of Live in Front of a Studio Audience, which featured another episode of All in the Family as well as a reprisal of the iconic Good Times.

“Other than with my family, there’s no place I’d rather be in my 100th year than on a soundstage at Sony with these glorious actors reliving what our company had produced all those years ago and sharing it with the millions of viewers who could use a little laughter,” says Lear, in a written statement.