Heart to Hart: Kevin Hart Drops By Spelman College to Teach the Importance of Financial Fitness 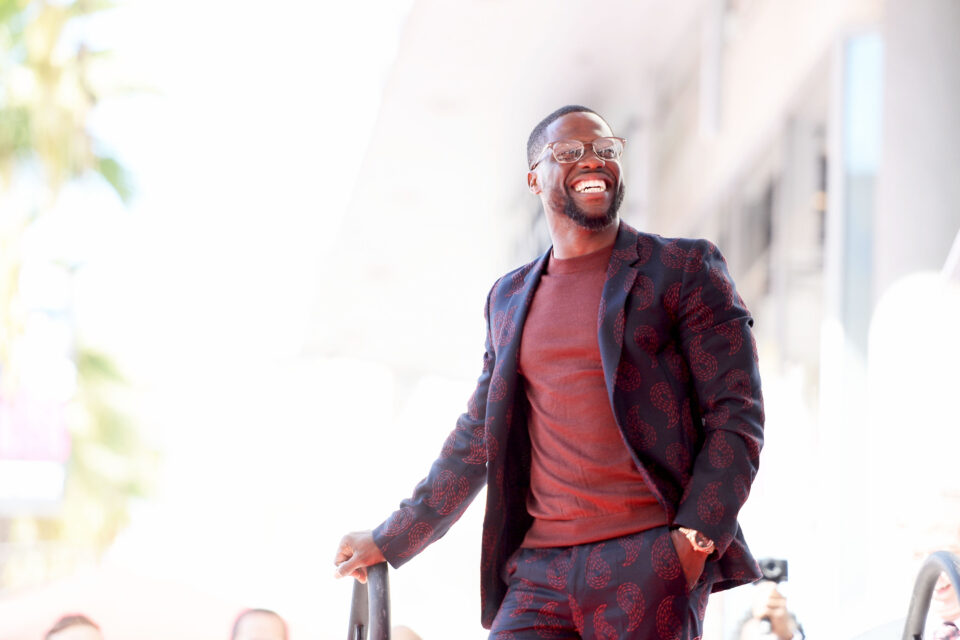 HOLLYWOOD, CA - OCTOBER 10: Actor/comedian Kevin Hart is honored with a star on the Hollywood Walk of Fame on October 10, 2016 in Hollywood, California. (Photo by Matt Winkelmeyer/Getty Images)

Kevin Hart is no financial expert but he’s built an empire and is armed with the right tools, infused with passion to pass along gems about the importance of financial health to his brother and little sisters on college campuses.

In partnership with JP Morgan Chase’s ‘Advancing Black Pathways’ initiative, the actor, comedian and entrepreneur dropped by Atlanta’s Spelman College as part of his Hart Of It All tour. The latest stop, similar to his previous visits, had Hart open up about his personal experiences with money and he left students with a call to action.

“You’re already formulating your plan, don’t wait till school is over to be ambitious,” the Hart House owner advised, according to The Atlanta Voice.

While at Spelman, Hart participated in a faculty and staff roundtable, visited an economics class, and discussed practical financial practices with hundreds of students in Sisters Chapel. He told students that he had never graduated college and didn’t have the knowledge or guidance to navigate the world of financial literacy.

“When I was young I was messing up,” Hart said, per the outlet “That’s why I am here. I’m telling you my lack of knowledge set me up for nothing but failure.”

During his discussion, the Let Me Explain star shared a story about spending his first payday of $250,000 within weeks. His comedy paid off but his financial ignorance forced him to go back to “ground zero” at 28 years old. That was the moment he decided he didn’t want to be a “check-to-check guy” anymore and make efforts toward his own personal financial health.

Now, as a father, he is teaching his own kids about the importance of banking.

For the Spelman students, Hart has a message:

“I want them to understand that they are part of tomorrow’s change. These women that I talked to today are going to be future business owners, senior vice presidents, vice presidents, managers, doctors, lawyers, dentist; you’re talking about the next wave. I want them to understand that they have a job to do, to take the world of education and information that they are being provided with and go out and utilize it.”

The next stop on the Hart Of It All tour will be at an elementary school in Hart’s hometown of Philadelphia.