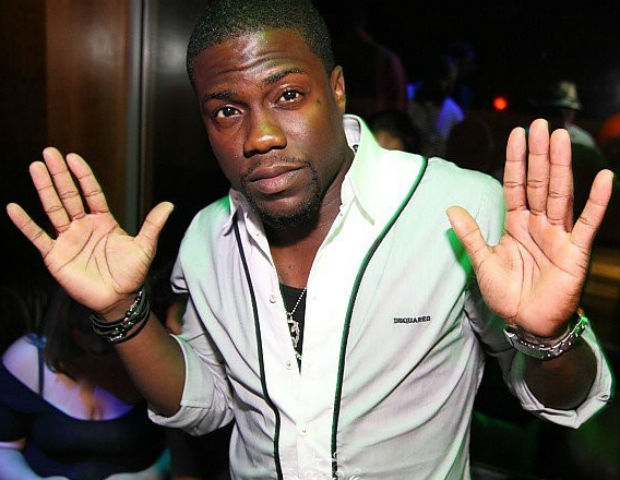 The case against a former friend accused of attempting to extort Kevin Hart has been dismissed. The alleged extortion plot involved video footage which allegedly showed the married comedian in a compromising position with a woman in Las Vegas.

In a 2019 hearing, a judge dismissed three of the charges, and Jackson was left facing one count of identity theft. The second count was re-added following a petition from the prosecutors.

The case stemmed from an Instagram comment under one of Hart’s post, where someone wrote “Give me $5 million or I’m releasing the video.” Jackson’s attorney Jacob Glucksman maintains authorities made a mistake when the social media comment and subsequent emails sent to Hart were attributed to his client.

On September 29, the remaining two charges were dismissed when prosecutors revealed they did not have enough to proceed with case.

“I’m really glad to see the end result of the case being dismissed,” Glucksman said. “It took a really long time for my client to get justice. He never committed any criminal offense against Kevin Hart or anyone else. There was never any demand made for any money. There was never any extortion attempt.”

The attorney, who describes Jackson and Hart as “very close friends,” added that the two men have been “engaged in amicable discussions,” and that the Fatherhood star has no opposition to the case being dismissed.

Glucksman says the next step is to ask for the courts to officially find Jackson not guilty, and to have his arrest records sealed.