Kevin Hart Declined Space Trip, 'When You Got These Little Ones, Nah' 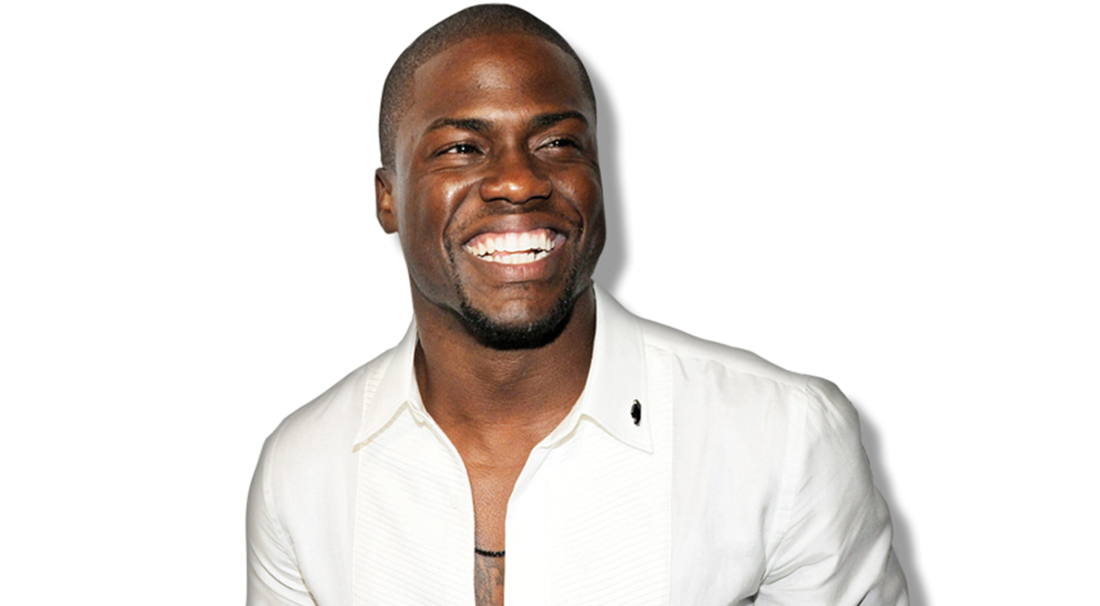 Comedian Kevin Hart was among the famous faces invited to take a joy ride to space amid the ongoing ‘race to space’ a few business magnates have indulged in.

On the most recent episode of Hart’s SiriusXM podcast, Straight From The Hart, the Night School star revealed that he was one of the celebrities invited to take a ride on a space shuttle and document his journey to the universe ET reports.

“I was offered a seat on a shuttle to space, and the offer came with wanting to document a celebrity’s experience,” Hart told his co-hosts and longtime friends, The Plastic Cup Boyz.

“They said they wanted to document my experience from start to finish and have me complete it. It was like 30, 45 days of spending time with a team, and then you’re looking at a 60- to 90-minute trip.”

Celebrities like Hart have been offered money to go on the rides. While Hart said the amount he was offered “isn’t important,” he noted how all the risks involved are what caused him to turn down the space ride.

“I said, ‘I would love to know the record of space shuttles that made it versus the ones that didn’t,” Hart recalled. “What’s the record of success versus non-success?’ And that’s my reason. That number is too close. It’s not a crazy upside-down number one way or the other. It’s too f—— close, and that’s that for me.”

The father of four explained how his kids’ young ages played a major part in the Fatherhood star opting to stay safe on Earth, People reports.

“Now, if I’m on the other side of life — if I’m 60, 65 — my kids are a certain age, I’ve seen all the flowers blossom, and I’d have lived life, [then] that’s something that you punctuate it with,” Hart added. “At this point, when you’ve got these little ones — nah, I can’t f— around with space at this point.”