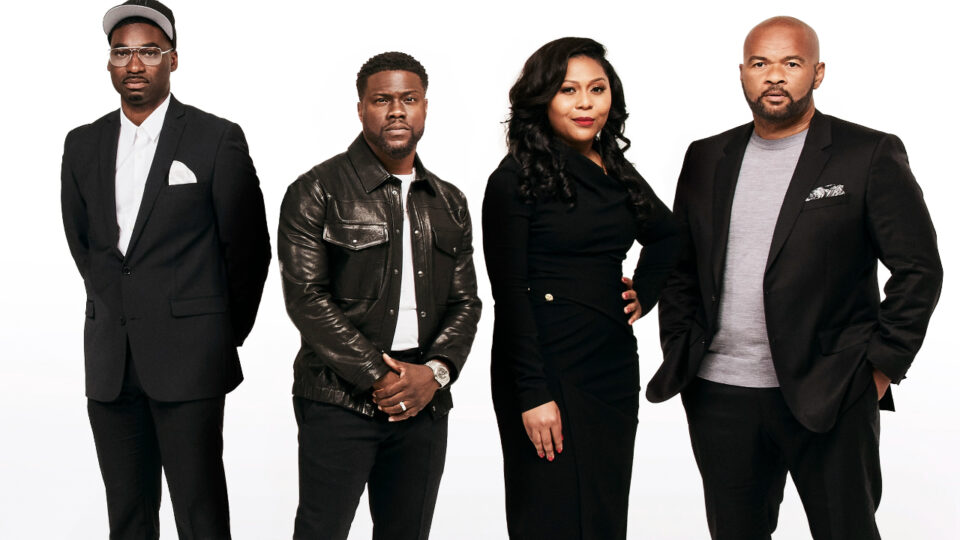 Comedian Kevin Hart has merged his two entertainment companies, HartBeat Productions and Laugh Out Loud, to form HARTBEAT, allowing him to raise $100 million.

The entrepreneur describes HARTBEAT as a global, multi-platform media company creating entertainment at the intersection of comedy and culture with a mission to keep the world laughing together.

HARTBEAT is launching with a $100 million investment from private equity firm Abry Partners, giving it a minority stake. Abry Partners partner Nicolas Massard is taking a seat on the HARTBEAT board. Peacock, NBCUniversal’s streaming service, which already had an equity stake in Laugh Out Loud in 2020, will remain a shareholder.

“The creation of HARTBEAT and our capital raise with Abry represent a new era in comedy. This all started out with a mission to keep the world laughing together and I’m so proud our teams have delivered on that, putting in the hard work to build the most innovative and inclusive comedic storytelling company,” Hart said in a written statement. “In an industry that loves to say no and close doors, I’ve been bullish about forging our own path and using our success to open doors for others. With this merger and funding, we’re taking the new blueprint we’ve built-in entertainment to the next level and creating opportunities for a new generation of comedic talent. I can’t wait to bring the world more comedians, experiences, and stories with humor and heart.”