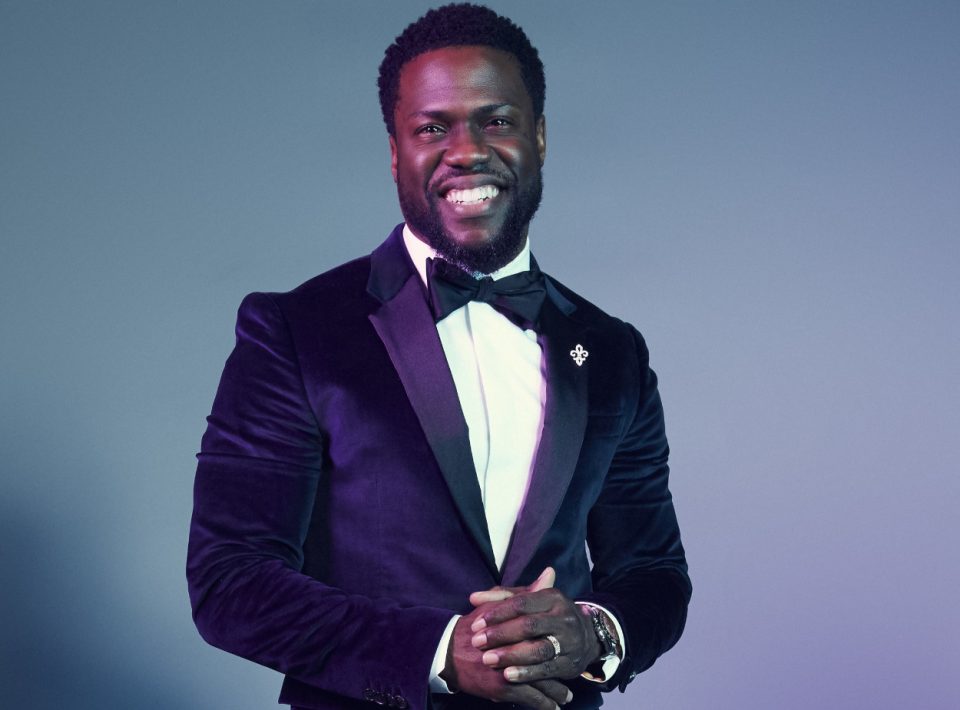 Kevin Hart’s Laugh Out Loud, the multi-platform comedy brand founded by Kevin Hart, and Sundance Institute, has partnered up with NBCUniversal to help three Black women screenwriters bring their visions to life.

As part of their inaugural Women Write Now fellowship program, three Black women in comedy will have their work streamed exclusively through LOL Studios with an early release on Peacock and one lucky fellow will receive a career-changing development deal.

Writers Wilandrea Blair, Danielle Nicolet, and Moni Oyedepo were selected from a pool of over 670 scripts submitted by aspiring writers across the country between July 8th and August 5th. As part of the fellowship, the ladies will have their scripts produced and developed by LOL Studios.

Each writer will be paired with one of the Women Write Now guest directors—Gabrielle Dennis (A Black Lady Sketch Show), Meagan Good (The Intruder, Think Like a Man), or Bresha Webb (Run the World)—with production kicking off later this month

“When we started this program, it was alway with the intention of creating meaningful opportunity for Black women in comedy and changing the industry narrative around this talented and dynamic group of women who have traditionally been overlooked,” said Laugh Out President & COO and program Founder Thai Randolph.

“What we’ve seen through this program is that there is no ‘pipeline problem.’ Danielle, Moni, and Wilandrea are three incredible writers who represent an unbelievably great pool of talent, and we couldn’t be more thrilled to partner with NBCU to create more opportunity and visibility for these women.”

In partnership with Laugh Out Loud, NBCUniversal will provide a development deal for one Women Write Now fellow that will be co-produced by LOL Studios.

“To say that it was no easy task to narrow the list down to our three fellows would be a gross understatement, but the sheer talent of the writers made the process a joy” said Laugh Out Loud, Head of Production & Development Candice Wilson Cherry. “This program has been a reminder of how much untapped talent exists—talent that is poised for opportunity. With their incredible scripts, Danielle, Moni, and Wilandrea each brought to life impactful, funny stories that jumped off the page. We are thrilled to be rolling into the next stage of the program with this incredibly gifted group of emerging writers and look forward to bringing their visions to life.”