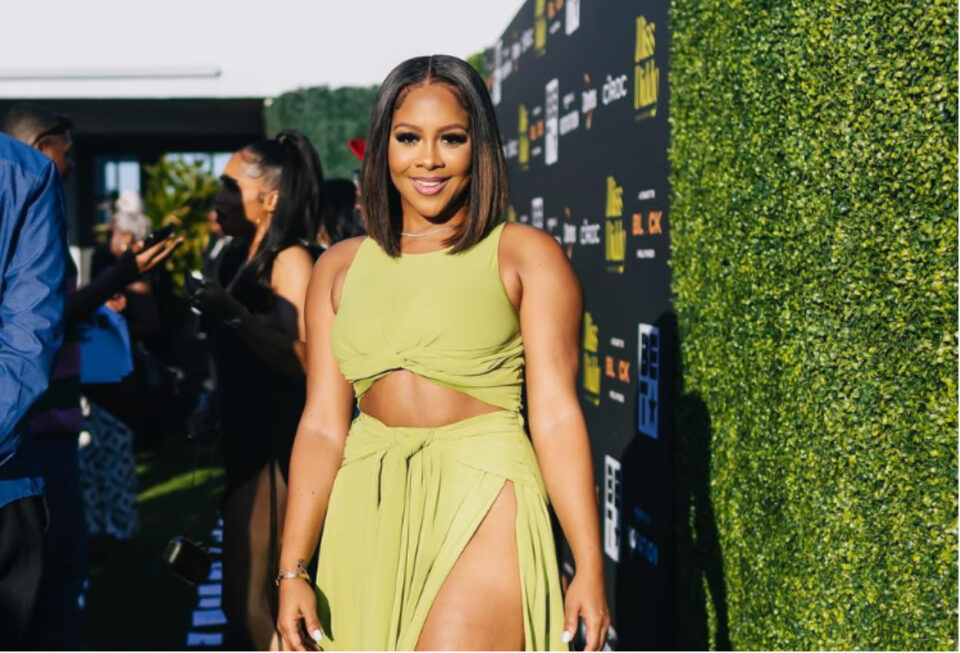 The powerhouse entertainment marketer and entrepreneur Miss Diddy was a busy woman during the BET Awards 2022 weekend after hosting the return of her esteemed “A Toast to Black Hollywood.”

“A Toast to Black Hollywood” has been the go-to event to kick off the BET Awards weekend. Miss Diddy has grown the event into a star-studded soiree where she honors Black professionals doing groundbreaking work in their fields.

Past honorees include Nick Cannon, Kevin Frazier, Daymond John, Tamika Mallory, and more. The seventh annual event, sponsored by Doritos, was especially welcomed and essential as its first in-person event since 2019, before the COVID-19 pandemic, gun violence, and police brutality outbreaks.

It was also the first time since Miss Diddy evolved the name of the event from “A Toast to Young Hollywood” to “A Toast to Black Hollywood.” She told BLACK ENTERPRISE it was strategic to focus her staple event on the community she aims to serve.

With 15 years of experience with top-level executives and celebrities like Kenny Burns, Kanye West, Nipsy Hussle, and more, Miss Diddy has leveraged her relationships in entertainment and business to acquire high-level clientele through her company, The Brand Group.

With partnerships with Doritos, The National Basketball Players Associations (NBPA), AT&T, Kevin Hart, United Nations, Adidas, BET Networks, Champion, Netflix, and many more, Miss Diddy is known for being a powerful behind-the-scenes force in the industry.

“A Toast to Black Hollywood” is known for honoring top industry executives and influencers across media, sports, and entertainment. This year’s 18 honorees included dynamic leaders of their field like 300 Entertainment and Elektra Records Chief Executive Officer, Valeisha Jones, and Music Director for the Oscars, Grammys, and BET Awards, Adam Blackstone.