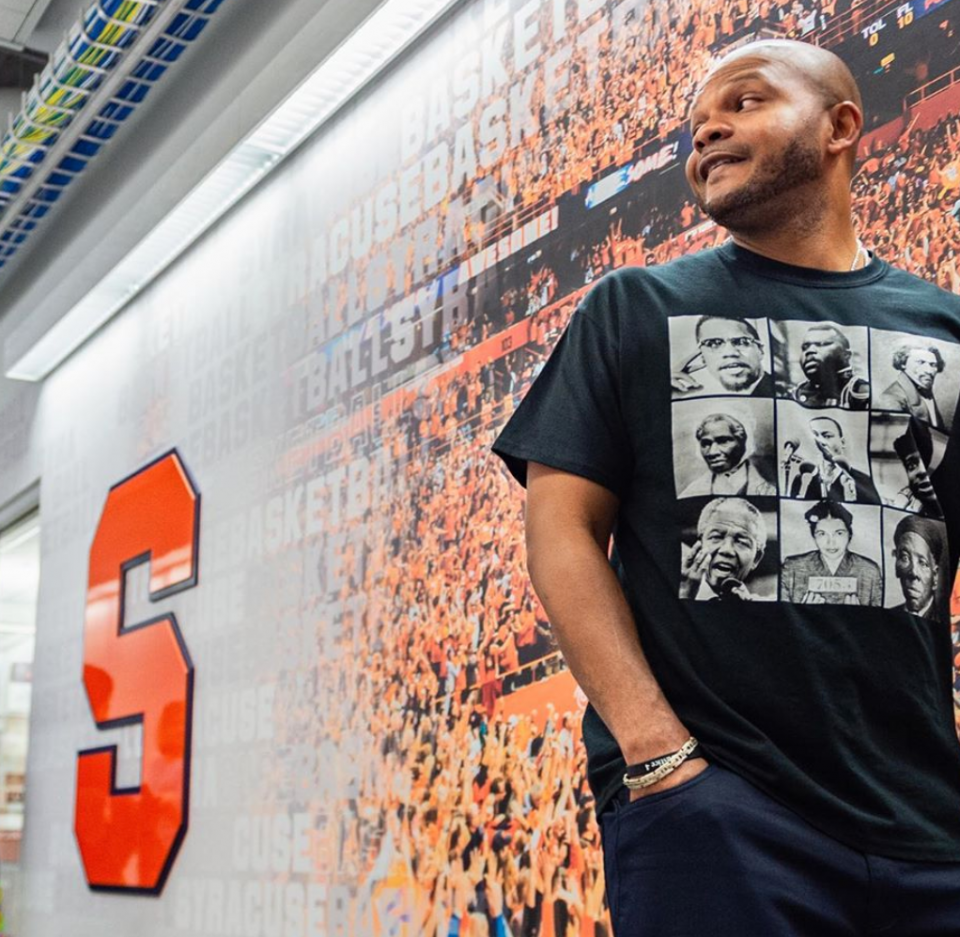 Kevin Richardson of the Exonerated Five (Image via Syracuse University)

Kevin Richardson became cemented in history when he and four other young boys were wrongfully convicted of sexual assault in a high-profile case dubbed as the “Central Park Jogger Case.” After decades of fighting in court, the five men known as the “Central Park Five” were finally exonerated of their charges, and their story was told in Netflix’s Emmy Award-winning original limited series When They See Us, directed by Ava DuVernay.

Before the case changed the course of Richardson’s life, he had aspirations of attending Syracuse University in upstate New York with dreams of playing trumpet for the school’s marching band. This week, Syracuse announced that it will be giving Richardson an honorary bachelor’s degree in fine arts. The institution originally intended to give him a doctoral honorary degree, they changed it at Richardson’s request.

“While honorary degrees are usually awarded at the doctoral level, when we contacted Richardson about the conferral, he specifically requested that he receive the bachelor of fine arts,” the university wrote on their Twitter. The university says they were happy to help Richardson’s dream become a reality.

“Despite his personal experience of injustice, Kevin Richardson has persevered and sought to make a positive difference,” Keith A. Alford, SU’s chief diversity and inclusion officer, said in a press statement. “He has elevated the cause of social justice each step of the way.”

Kevin Richardson, a member of the Exonerated Five, will be the recipient of the first honorary undergraduate degree in university history. He will receive an Honorary Bachelor of Fine Arts in music. While honorary degrees are usually awarded at the doctoral level, when we contacted Richardson about the conferral, he specifically requested that he receive the bachelor of fine arts. We are honoring Richardson’s dream, which was to attend and play trumpet at #SyracuseU before he was prosecuted and jailed for a crime he didn’t commit. Richardson has always been, and always will be, Forever Orange 🍊