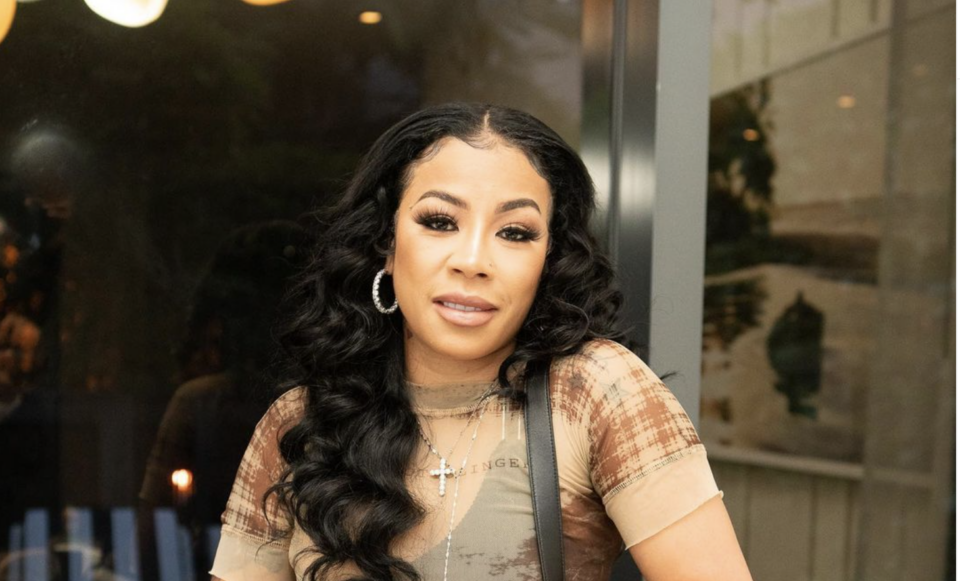 Singer Keyshia Cole dropped a taste of some new music on her Instagram page on June 13, and Cole sings about a toxic relationship in her single, Real Me/Reel Me.

While the singer did not drop names in the single, Cole was publically humiliated by NFL star Antonio Brown when he took to Instagram Stories to tell her he was no longer interested in a relationship with her after previously bragging publically about being with her, according to E! News. Her lyrics seemingly described the former couple’s tumultuous relationship.

“My dear, it’s becoming so clear you don’t really love me. You just in love with the idea. One day I’m your idol, next day, I’m a cycle. Recognize the pattern, and I want to break the cycle. I fell in love, fell out of love…. I feel like every start is pulling me into the dark. Nothing matters, all you really want is the good part. Love me, this part of me nobody sees this part of me. Tell me, do you want me a celebrity or the real me.”

Things first took a turn when Brown posted a picture of Cole on social media with the caption, “You Ain’t Pimpin Until You Hit An RnB Diva. #FreeAgent #KeepPimpin.” Cole said she tried to explain to Brown that the comment was too harsh. On May 12, she posted another message.

“Yea I was big trippin..smh I see it now,” she wrote. “I have a 12-year-old. Like that type of disrespect for what… Nothing is worth that level of disrespect, especially when u don’t deserve it. Had so much love, respect and admiration fa ya. Guess that wasn’t mutual either.”

The Tampa Bay Buccaneer responded soon after on social media with another rude message and told Cole, along with the world, that he no longer wanted to be with her. “Keyshia Cole, I’m a player man,” said Brown. “We don’t want you Keyshia…I don’t go back. I go forward.”

The two met when Cole collaborated with the wide receiver for the single Don’t Leave for his first album, Paradigm. Cole also spoke on the former couple’s relationship drama on May 16 in the video below.