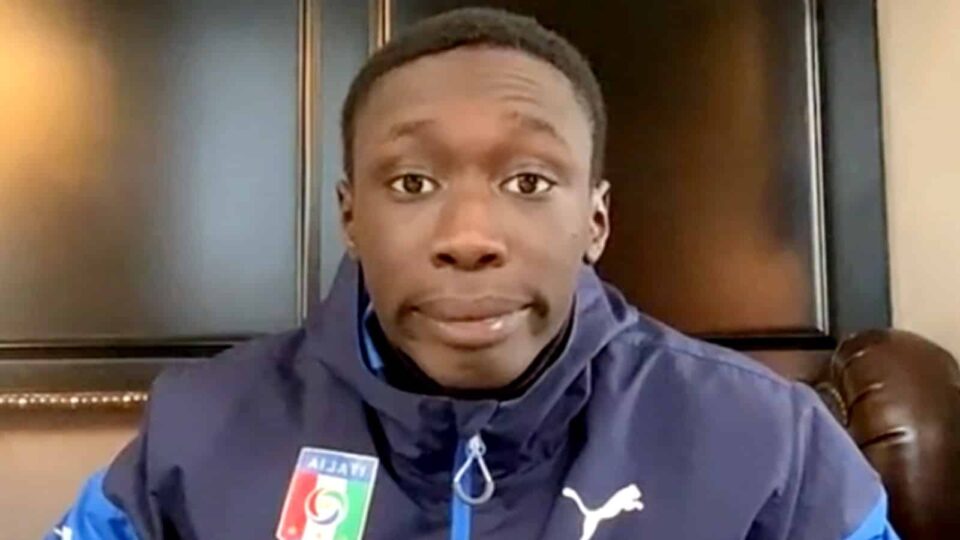 On Wednesday, Lame was crowned the world’s most popular TikToker with a whopping 142.8 million followers, the NY Post reports. The massive amount of followers trumps American sensation Charli D’Amelio who boasts 142.3 million followers.

“THE KING IS NUMBER 1 ON TIKTOK,” one fan wrote under Lame’s recent TikTok clip.

Lame, known for his silence and just allowing his facial expressions to do all the talking, has yet to comment on the milestone. He made his start on the app in 2020 after being laid off from his job as a machine operator at the beginning of the pandemic.

“The pandemic had just started, and I was bored with a lot of time on my hands, so I started making videos on TikTok,” Lame told Forbes in March.

@khaby.lame You can’t do this with PASTA AND TESLA MAN!! and I don’t forgive a man who wastes food.#learnfromkhaby #learnwithtiktok #imparacontiktok ♬ suono originale – Khabane lame

Born in Senegal in 2000 and raised in Italy, Lame resides in the northern city of Turin and now sees himself as a comedian and social media influencer.

He remains silent in his videos and resorts to using visual humor to entertain viewers worldwide. The 22-year-old is still learning English but enjoys making people laugh without using words and commentary.

“I would describe myself as a simple person but full of ideas and inspiration,” Lame said. “Making people laugh has always been my biggest passion in life.”

While his videos come off simple in context, Lame puts much thought into their concepts and message.

“Every day, I spend at least three hours looking for the right video to parody,” he shared. “I always try to be careful to not offend anyone with my videos, and I always prefer to joke with light-hearted parody.”