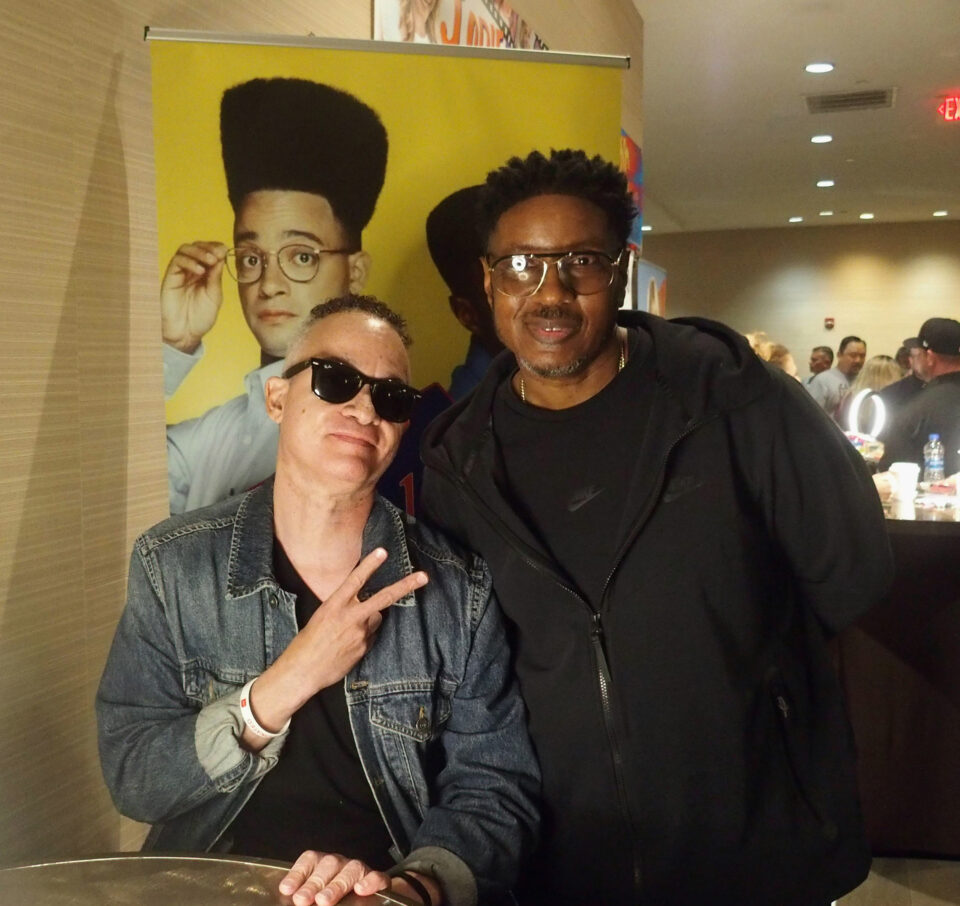 Christopher “Play” Martin acknowledges that the remake is being handled personally by James, who is “very involved” behind the scenes.

The media outlet caught up with Play while he was at LAX, and when questioned about James’ role in the new movie, Play responded by saying, “He’s very involved. He has complete ownership, to my understanding, at this point.”

Play also revealed from a “very reliable source” that the movie will see the light of day in theaters next year after being pushed to a theatrical release for 2023, instead of debuting on HBO Max as originally intended.

“The release was supposed to be on HBO Max July 28th, and then no one knew what happened because it got pulled from the schedule. But, I’ll leave it like this. From a very reliable source, it probably don’t get more reliable than this, than the King himself, that it’s going to be a theatrical release.”
Play also understands that the expectations of a remade classic are typically high and that critics as well as the audience may not like it as it will be compared to the original. Yet, he and Kid are excited about it nonetheless.”I don’t know how people will feel about how good the film itself will be, that we’ll have to see. But with all of that being said, I think it’s exciting, I think it’s exciting for Kid and I, I think it’s exciting for a new generation of actors that are involved now. But when you’re dealing with a classic, it kind of speaks for itself. Yeah, it’s exciting.”There is no word on if Tisha Campbell would in some way reprise her role in the cult-classic film.