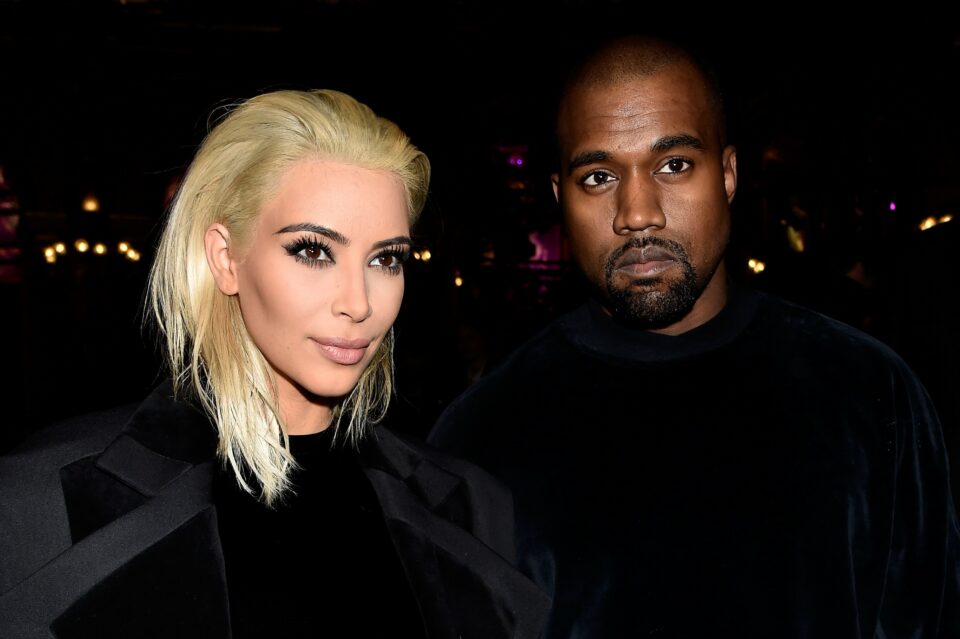 One aspect of Ye‘s life has some clarity now that there has been a settlement in the divorce proceedings he has been involved with.

According to Fortune, the recording artist formerly known as Kanye West and his former wife, Kim Kardashian has officially reached a settlement in their divorce battle. The trial that was supposed to start later this month has been avoided by both parties.

It’s being reported that the attorneys for Ye and Kardashian have presented documents to the judge for the approval of the terms agreed upon. Ye has agreed to pay the mother of his four children $200,000 monthly for child support payments. The two parents have also arranged to share custody of the children. Their four children, North, Saint, Chicago, and Psalm range in age from three to nine years old.

Good Morning America reported that based on the settlement papers, Kardashian and Ye will “share joint legal custody” of their four children and will “consult with one another on all major decisions relating to the minor children’s health, education and welfare.”

Along with the custody arrangement, the former couple will also evenly pay the expenses for the children’s private security and private school, as well as their college education.

No spousal support will be collected by either side and since they had a pre-nuptial agreement, it will be honored.

The New York Post has reported that Kardashian will keep the bulk of the properties that were owned by the couple. That includes the Hidden Hills home that she and the children occupy currently, and she will retain possession of the other four homes next door. She is also keeping a Malibu property, a Riverside lot, and three properties located in Idaho.

The former married couple had their nuptials in 2014. Kardashian filed for divorce last year, citing irreconcilable differences. Earlier this year, a judge granted Kardashian her request to be declared legally single before coming to this settlement arrangement with Ye.