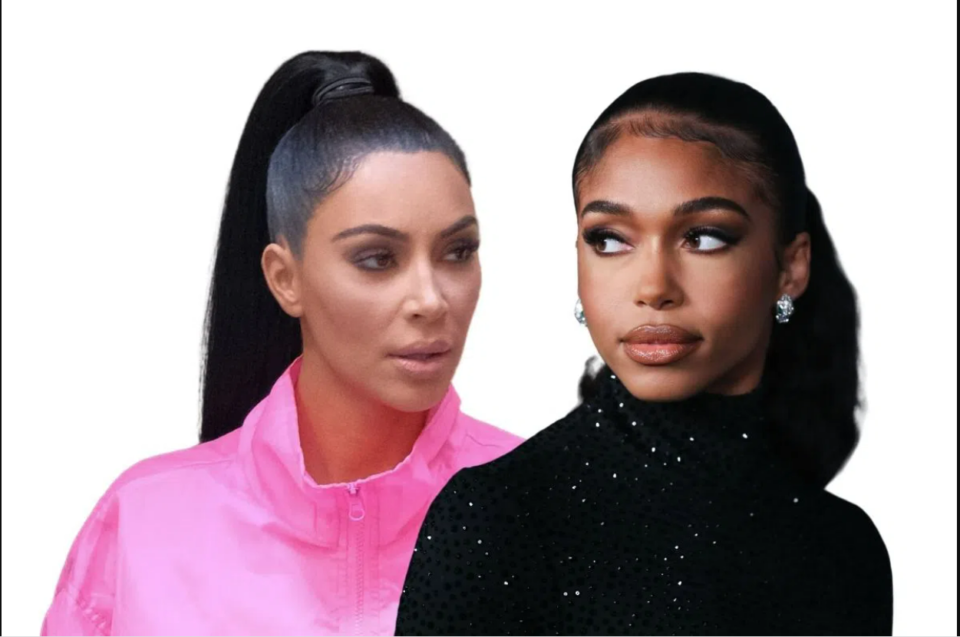 Kim Kardashian recently announced she will be dropping a new item in her beauty empire, but not without seemingly stealing from Black women, again.

The new SKKN brand comes eight months after the launch of Harvey’s SKN, which consists of a five-step system of a face cleanser, vitamin C serum, toner, eye cream and niacinamide cream.

However, this is not the first time Kardahsian’s SKKN has been accused of stealing. Back in August 2021, Black-owned beauty company SKKN+ issued a cease and desist letter when the 41-year-old TV star initially attempted to trademark “SKKN” for her rebranded beauty line. SKKN+’s owner and entrepreneur Cydnie Lunsford, 28, had been using the name SKKN+ since July 2017, per Forbes.

“I have painstakingly built my successful small business with my own sweat equity, hard work and research. It’s clear that I established my brand first,” Lunsford told the outlet in an email. “As a young black woman, my mission with SKKN+ is to provide quality skincare and curated full body experiences to enhance each client’s self-care regimen. The (+) represents a hands-on transformative aesthetic experience that elevates the body, mind, and spirit.”

SKKN+ has been in business since 2018 and provides skin care and beauty salon services.

The attorney representing Kardashian, Michael G. Rhodes, has since said of the cease and desist that he doesn’t think “they’ve done anything deserving of legal action.”

Many critics took to Twitter to express their frustrations regarding Kardashian’s endless ripping off of Black women and making connections between the three businesses.

“Kim naming her skincare brand SKKN when Lori Harvey’s skincare brand name is SKN doesn’t sit right with me. Seems like they’re stealing from a black woman for the thousandth time,” one user brought up.

Kim naming her skincare brand SKKN when Lori Harvey’s skincare brand name is SKN doesn’t sit right with me. Seems like they’re stealing from a black woman for the thousandth time.

Another commented, “Not y’all defending Lori Harvey’s skincare line being SKN because Kim made SKKN when … SKKN already existed already from someone else before either of them. Boohoo. Most poppin wins.”

So far, SKKN by Kim seems to proceed its launch without interruption. Harvey has not yet publicly addressed the situation.