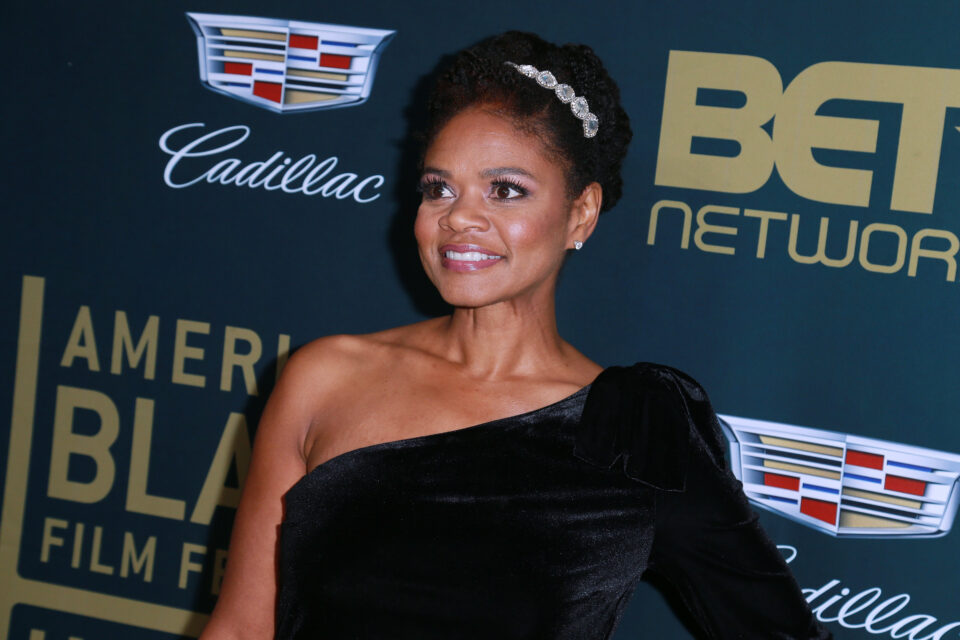 Kimberly Elise, from notable films such as Set It Off, Diary of a Mad Black Woman, and For Colored Girls, had social media coming for her neck as she celebrated the U.S. Supreme Court’s decision to overturn Roe v. Wade, according to The Huffington Post.

On Tuesday, the actress uploaded a picture on her social media account of a baby girl as the song “Jesus Loves Me” played in the background, with the overlay text citing Psalm 139:13-14. It read:

“For you formed my inward parts; You knitted me together in my mother’s womb. I praise You, for I am fearfully and wonderfully made. Wonderful are Your works; my soul knows it well.”

The critically acclaimed actress disabled her comments, added her caption, and wrote, “Millions of babies will be saved from death by abortion due to the overturning of Roe v. Wade. Hallelujah! #allglorybetoGod,” followed by praise hands, images of babies in various skin tones, a heart, and a dove emoji.

The actress’ comments were in response to the SCOTUS terminating the landmark decision that was a constitutional right given to protect women if they chose to have an abortion, The Huffington Post reports.

However, Elise’s fans and critics took issue with her pro-life stance, which many believe is reproductive injustice.

Folks are saying Kimberly Elise can have an opinion.

Your opinion should only govern you. Celebrating policy that revokes the rights of millions is not an opinion; it’s bad politics.

No one cares about your opinion. It’s your politics that’s a problem.

Kimberly Elise was literally in For Colored Girls.. need I remind her of the abortion plot point???

Kimberly Elise being pro life while the whole reason her character in Set it Off rob the bank was because she couldn’t afford to take care of her CHILD is..
honestly on brand for what tfs been goin on lately. pic.twitter.com/8uegJeIHkS

Please understand people have a right to speak out against radical fundamentalist “Kimberly Elise”
The people she supports refuse to help or adopt the 300,000 black children in foster care. They’re also ok with woman losing their lives when a pregnancy needs to be terminated! pic.twitter.com/L6CWfx1Tck

Elise’s conservative views likely stem from a recommitment to her faith in God on her 54th birthday, according to Faithfully Magazine.

“Today is my birthday. I mean that literally, 54 years ago my mother gave birth to me after a long, hard labor (thank you Mom) . And spiritually, YHWH has given me a new birth. Though I was first baptized when I was 16 years old and it was beautiful and powerful as the Holy Spirit filled me, there is something extraordinarily profound to so consciously give one’s life to the Lord at my age.

After I was baptized at 16 I, like many #Christian teens, wandered back into the world. But the Holy Spirit never left me🙏🏾❤️…I very consciously rededicated and gave my life to Jesus in 2019 and haven’t looked back. Since that time, the Holy Spirit has done a fast and deep work on me – I had a lot of catching up to do!”