Kirk Franklin Questions If We Should Cancel R. Kelly's Music In Wake of His Sentencing 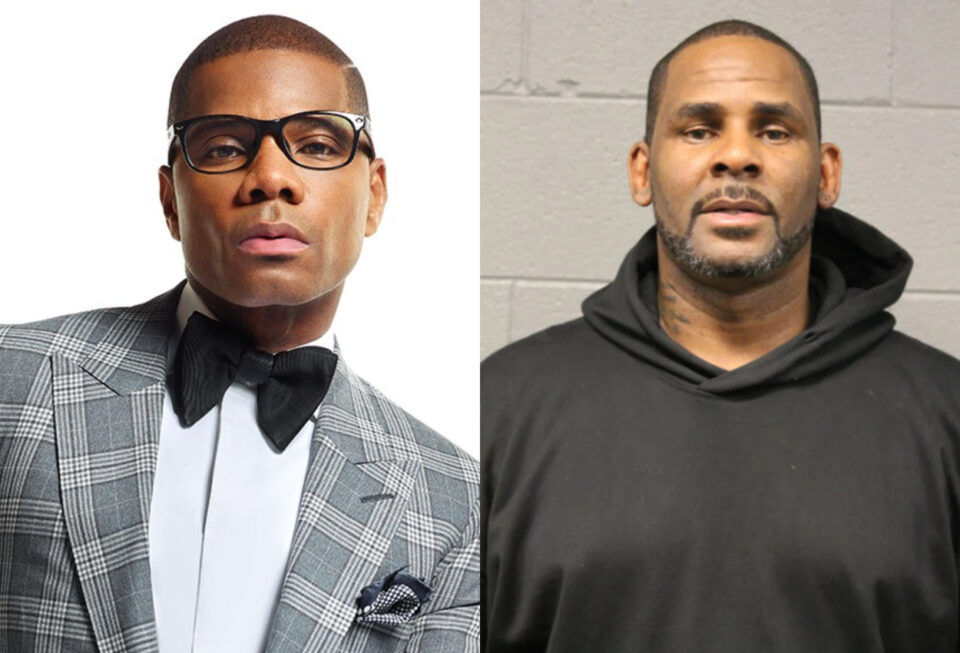 R. Kelly has no choice but to get comfortable in jail after being sentenced to 30 years for federal racketeering and sex trafficking charges last month.

The sentencing is part of why gospel artist Kirk Franklin thinks music fans should be able to listen to the Pied Piper’s music instead of completely canceling the disgraced singer.

Franklin addressed the debate with TMZ last week when asked if it’s OK for someone to listen to Kelly’s music in the wake of him being socially canceled.

“I think it’s very difficult to separate an artist from the art,” Franklin said. “And I think that’s why the microphone is a very responsible thing.”

Franklin, who made music with R. Kelly in 1998, noted his own “mistakes” that he’s had to face public scrutiny for and said a musician’s transgressions shouldn’t be held against them in the form of canceling their music catalog.

“I have to be responsible to know that to whom much is given, much is required,” the Grammy-winning gospel artist said.

Fox News reported that R. Kelly was taken off suicide watch at the Brooklyn prison where he’s serving his sentence. On Monday, it was revealed that the singer was engaged to Joycelyn Savage, one of the women who appeared in the Surviving R. Kelly documentary.

Savage has been a vocal advocate for Kelly despite allegations of her being one of the singer’s sex slaves. In a letter she sent to the judge asking for leniency in Kelly’s sentencing, Savage revealed that she is engaged to the songwriter, All Hip Hop reported.

In her letter, Savage denied being one of Kelly’s “victims” and professed her love for the I Believe I Can Fly singer.

“My relationship with Robert is amazing,” she wrote. “He’s the best thing that’s ever happened to me. We have a very special connection and are deeply in love.”

“I still support Robert to this day because I love him and will always be here to support him,” she continued.

“Robert is not the monster that the government has described him to be. The Robert I know is very sweet, gentle, and kind. At the end of the day, he has always made sure that I’m taken care of and any other women he was with as well.”