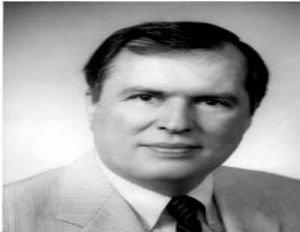 AfterÂ receivingÂ a threatening letter from white supremacist Edward R. Fields of the Ku Klux Klan, former Attorney General of Alabama Bill Baxley wrote a pithy response to the Ku Klux Klan back in 1976, according toÂ Letters of Note.

The Klansman had threatened Baxley when he reopened the case of the 16th Street Church Bombing that resulted in the death of four little African-Americans girls in 1963.

The initial investigation resulted in no action, but within a week of gaining office, Baxley re-opened the case and the following year, Robert “Dynamite Bobâ€ Chambliss, a member of the Klan, was found guilty of the murders and was imprisoned until his death in 1985.

Read more and watch a video at The Grio