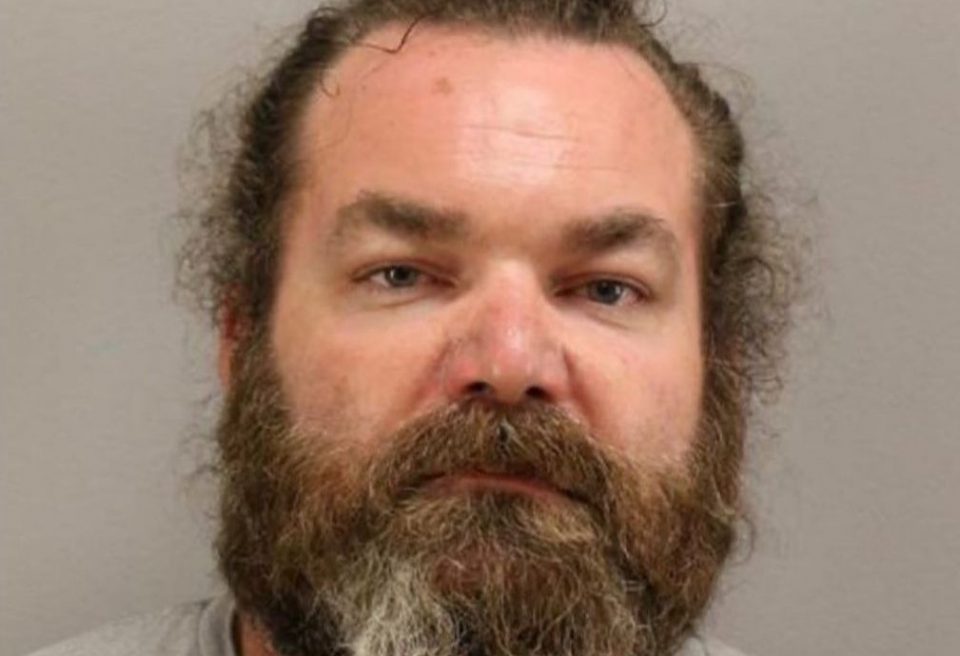 A white man who is reportedly a member of the hate group the Ku Klux Klan (KKK) shot his daughter’s Black boyfriend several times and after being arrested, was released on just $500 bail, according to News One.

Patrick Creath Jr., 43, has been charged with malicious wounding, along with use of a firearm in the commission of a felony, in connection with the shooting that took place in Virginia Beach, Virginia, on June 19th.

Police responded to the scene and claim that they recovered a gun that was allegedly the boyfriend's, yet, he has not been charged with any crime.

Civil rights activist and attorney, Ben Crump, went on Twiter to bring awareness to this case.

This is Patrick Creath Jr., a known member of the KKK. He shot his daughter’s Black boyfriend 3 times — trying to KILL him by spraying his car with bullets on June 19, 2020. Thankfully the young man survived, but Creath is free on only $500 bail for a “malicious wounding” charge! pic.twitter.com/Iv2zHpjKJx

A woman who identified herself as the cousin of the victim posted her outrage on Twitter.

Last week my cousin was shot by his girlfriends father who is a member of the KKK. He shot my cousin 3 times through his car as he was trying to drive away. My cousin survied with a pierced lung .Today he was let out on a $500 bond and i am livid. The system is disgusting.

A Change.org petition has been started to upgrade the charges to a federal hate crime. The petition was looking to obtain 25,000 signatures and is close to its goal.

"KKK member Patrick Fontaine Creath Jr shot his white daughters black boyfriend, three times June 19, 2020 in Virginia Beach VA. The 43-year-old Patrick Fontaine Creath Jr., stayed at the scene. He was taken into custody and charged with felonious assault and use of a firearm in commission of a felony. The outcry for justice on social media is great. Pictures of the black young mans injuries have circulated showing the tragedy that took place on the afternoon of June 19, which are horrific.

"Patrick Fontaine Creath Jr was released from jail on $5000 bond. His behavior was a hate crime and should be prosecuted as such. This petition is to bring change to the injustice to the young man that sustained injuries due to racism. Had this situation been vice versa, the black young man that was shot would still be behind bars without the possibility of bond.

"This story also has not received the attention it deserves on local or national news. The charges should be upgraded to federal hate crime charges with no bond. Please sign the petition to bring justice to the injured young man. The time of turning a blind eye to racism and hate is over. No longer will we tolerate being treated as less than human. We demand justice!"