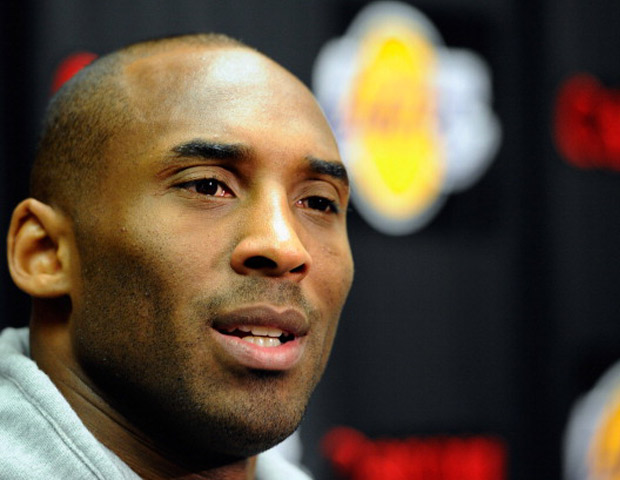 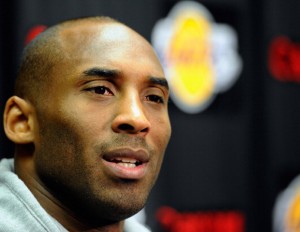 Kobe Bryant will be off the court indefinitely after severely spraining his left ankle during a missed shot in the last seconds of a 96-92 loss to the Atlanta Hawks.

The Lakers announced after negative x-ray results that their star player was out indefinitely. Bryant said that the injury was the worst ankle sprain in his 16-year career, but did not indicate when he thought he would be able to return.