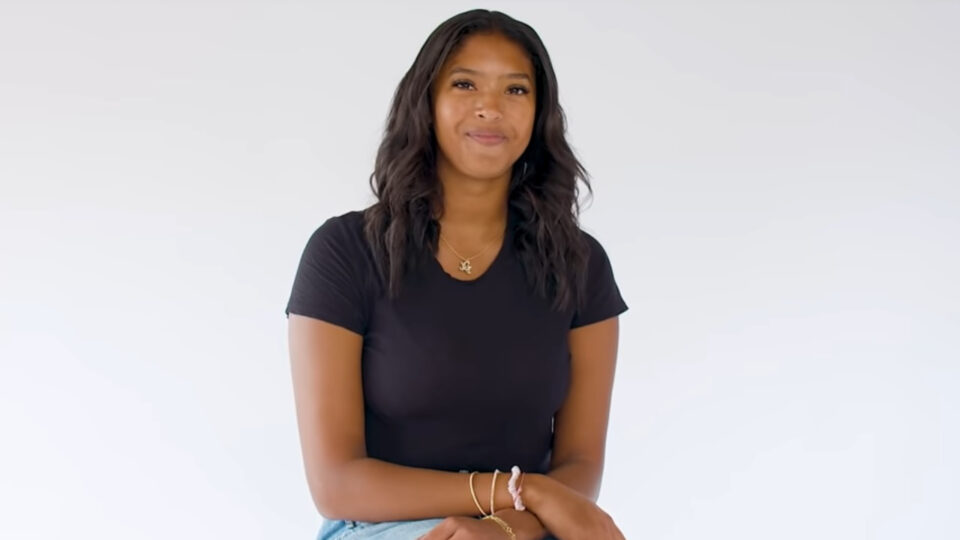 A obsessed man has apparently been keeping his eye on one of the Bryant daughters for the past couple of years.

Natalia Bryant, daughter of the late NBA star Kobe Bryant, filed a restraining order against a man in Los Angeles who has allegedly been stalking her.

According to NBC News, the 19-year-old filed a civil harassment restraining order on Monday against 32-year-old Dwayne Cortez Toliver Kemp of Sun Valley, California, alleging that the harassment began in 2020 on social media when Bryant was 17 years old.

The filing notes Kemp as an online gun enthusiast who continuously messaged Bryant as if they were romantically involved and initiating a relationship. Messages to Bryant, a student at University of Southern California, reportedly included kissing faces, hearts, and threats of in-person contact.

Bryant allegedly received a picture of her father from Kemp through DM in July 2021 accompanied by a message that insinuated the two could have a “Kobe-like” child together.

“Thankful For Him Birthing You, Hopefully We Can Birth Him… ‘Kobe,’” he wrote, according to the filing.

Fox News reported that Kemp sent a message to Bryant in October saying, “I Love You And I’m Sorry. Can We Talk And Makeup So We Can Be Friends Again..?”

Reportedly, the harassment escalated to Kemp finding Bryant on the USC campus at least twice, with the most recent time being Nov. 2. The filing stated Kemp warned Bryant to fear for her safety.

“I do not feel safe,” Bryant said in the documents.

Bryant is reportedly seeking an order from the court to command Kemp to remain at least 200 yards away from her home, job, school, her sorority, and her car.

The judge has not ruled on the case, and Kemp has not reacted to the restraining order request, according to sources.