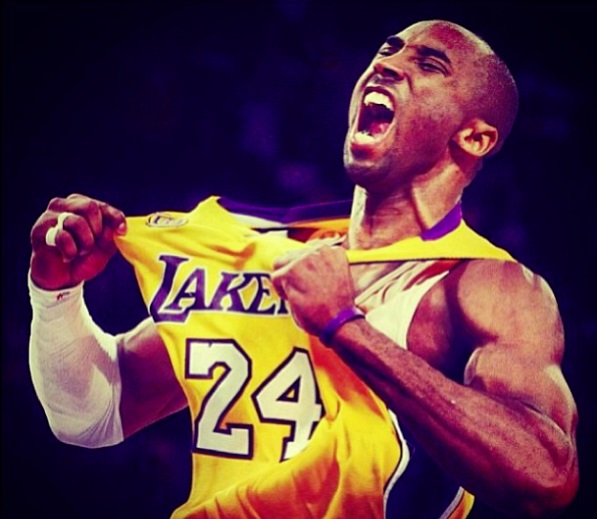 Investments will go to entrepreneurs in the technology, media, and data industries.

The $100 million is funded exclusively by Bryant and Stibel. The two are not yet seeking outside investors.

Bryant told WSJ that helping others succeed, in this case, by backing budding entrepreneurs, is important to him at this stage of his life.

“The most important thing I enjoy now is helping others be successful. I enjoy doing that much much more, that’s something that lasts forever, and hope they do that for the next generation,” said Bryant.

Stibel said the partnership was not about having Bryant act as a famous front man or endorser for companies that are funded.

“We don’t want to be in the business of investing in companies so someone can use Kobe as an endorser. That’s not interesting,” he said to WSJ. “The point is to add real value.”

In contrast to the many stories of professional athletes going broke in retirement, today’s crop of African American athletes is increasingly business-savvy as both entrepreneurs and investors.

Shaquille O’Neil is an entrepreneur with many business ventures including investments in Google, Vitamin Water, and the Five Guys burger chain.