Kodak Black Arrested On Drug Charges In Florida Over The Weekend 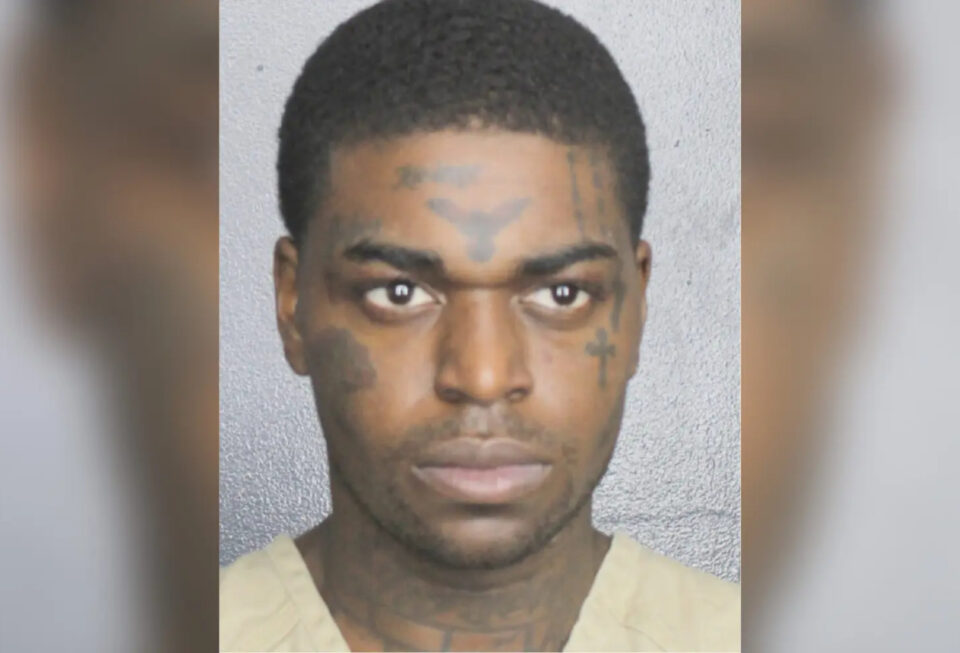 Florida rapper Kodak Black who was previously pardoned by former President Donald Trump, was arrested over the weekend for drug possession and drug trafficking in Florida.

According to Insider, the 25-year-old rapper was arrested Friday after being pulled over in a traffic stop by Florida Highway Patrol. The police officers stopped the rapper for an expired registration tag and tinted windows that “appeared darker than the legal limit,” said Lt. Alex Camacho.

Florida police officers said they smelled a strong odor of marijuana coming from inside the vehicle. After pulling him over, they found a small clear bag during a search that contained 31 tablets of oxycodone and a total of $74,960 in cash. Kodak was held at Broward County Jail for possessing a controlled substance without a prescription and trafficking oxycodone of fewer than 25 grams.

“Never judge a case based on an arrest. There are always additional facts and circumstances that give rise to a defense, especially in this case. We will get him a bond today and move forward with resolving the matter quickly. #kodak #kodakblack“

Never Judge a case based on an arrest. There are always additional facts and circumstances that give rise to a defense, especially in this case. We will get him a bond today and move forward with resolving the matter quickly. #kodak #kodakblack

The New York Post reported that Kodak was released from jail on Saturday on $75,000 bond. Kodak’s license and vehicle tag were both expired.

The rapper was also arrested earlier this year in South Florida on trespassing charges, the Associated Press reported. Prosecutors declined to proceed with the case.

According to NBC News, Kodak Black was sentenced to 46 months in prison on federal weapons charges back in 2019 after he admitted that he falsified information on federal forms to buy four firearms. Trump granted a pardon to Kodak on the last day of his presidency.

“He is happy he will be able to see his son and his family thanks to the President communing his sentence of 46 months for a paperwork offense,” said the rapper’s attorney, Cohen, in a statement to NBC News. “He appreciates President Trump for taking the time to recognize that he can contribute to society in a meaningful way.”