The Largest Black Woman-Owned Seafood Restaurant to Open in NY 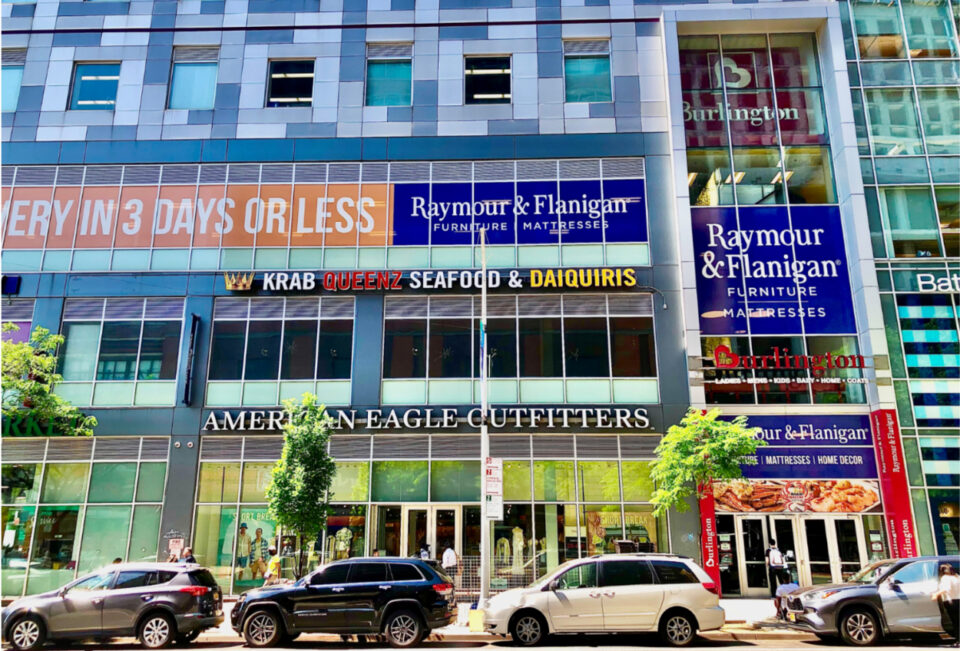 Black serial entrepreneur and philanthropist Tonique Clay is soaring in the food industry with the announcement of her history-making Harlem, N.Y. location. Serving as the franchise’s first New York location, Krab Queenz Harlem is 11,000 square feet and is the world’s largest seafood restaurant owned by an African American woman. The popular Louisiana-based seafood chain will open its first New York City restaurant in the former Harlem Olive Garden on 125th Street. The location couldn’t be more perfect for the southern-born eatery as it’s in the heart of the Black Mecca at the corner of Malcolm X Boulevard and serves as neighbors to Whole Foods Market and furniture giant Raymour and Flanigan. Since its early Harlem roots, the area has been modified yet still holds many of its Harlem features, attributes and esthetics.

Dapper Dan was brought on as the new ambassador and consultant for Krab Queenz Harlem to help curate an authentic Harlem feel. Dan’s expertise in fashion, design, and people has blessed the restaurant. From a private section to the opening day uniform shirts worn by the employees, Dapper Dan’s Harlem concepts are embedded throughout the restaurant. Dapper Dan’s influence will also be visible in the restaurant’s unique social and community events.

“Krab Queenz is a brand that takes pride in providing a great dining experience to each of our customers. We want our customers to feel like family in our establishments outside of providing our delicious recipes. That’s the southern thing to do,” said founder Tonique Clay.

“We expect to raise the bar with the Harlem location. We’ve partnered with the legendary Dapper Dan for the crafting of this location. Together, we have planned several events to celebrate, give back and involve the local communities, and it’s a blessing to be opening in Harlem. Still, it’s an even bigger blessing to be able to give.”

Founded in Baton Rouge, La., in 2016, Krab Queenz has since expanded across the Southeast with restaurants in Houston, Atlanta, Hattiesburg and Jackson, Miss. and more. The Franchise’s success can be credited to its great food, loyal customers and community initiatives nationwide. Krab Queenz Seafood’s key to success is that it operates on southern hospitality and prides itself on providing a unique dining experience. Those fundamentals helped Krab Queenz propel its large following on social media. Krab Queenz Harlem is opening on June 11, 2022, hosted by a slew of Harlem notables, including ambassador Dapper Dan, with a Harlem Tribute Grand Opening Celebration. The Grand Opening Celebration will kick off at 1:00 PM.