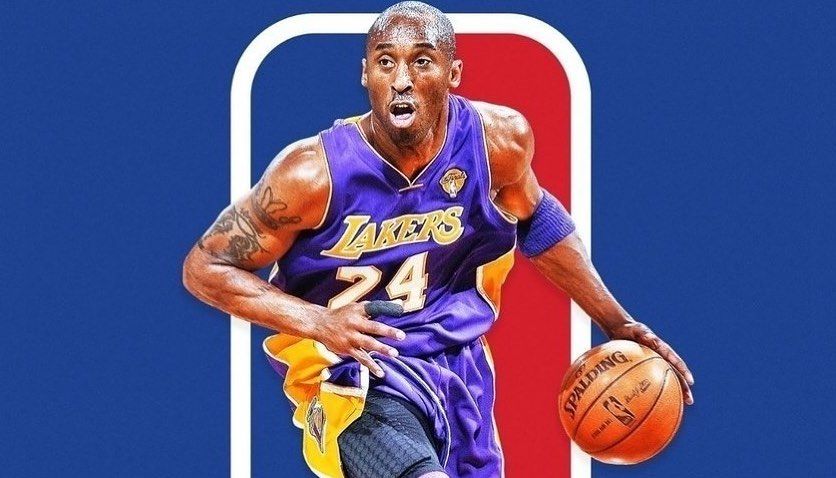 As the sports world recently mourned the anniversary of the death of Los Angeles Lakers legend Kobe Bryant, who died Jan. 26, 2020, Brooklyn Nets point guard Kyrie Irving suggested that the NBA change its current logo to a silhouette of Bryant’s image.

The embattled controversial playmaker took to his Instagram account Wednesday to make a proclamation suggesting the change by also adding that “BLACK KINGS BUILT THE LEAGUE.”

Bryant’s widow, Vanessa agrees with Irving’s suggestion as she responded directly to Irving’s post on her Instagram Story:

Last year, Dallas Mavericks owner Mark Cuban had lent his support to changing the NBA logo to represent Bryant’s silhouette. While talking to TMZ Sports, shortly after Bryant’s death, the Shark Tank host stated, “I would support it.”

“I just think it’s so much more than basketball,” Cuban said. “He brought so many people together.”

Less than a week after Bryant’s death last year, over 3 million people had signed a petition to get Bryant as the new NBA logo. The effort didn’t move nor sway the NBA to make any change.

Although many people agree with Irving’s suggestion, there have been those who feel if the logo is to be changed, then NBA legend Michael Jordan deserves it as most consider him to be the best basketball player to ever compete in the league.

Bryant spent his entire 20-year NBA career with the Los Angeles Lakers. He was a five-time NBA World Champion, a two-time Finals MVP, and the 2008 Most Valuable Player. During Bryant’s career, he made the All-Star team 18 times. He was the youngest player to reach 30,000 points. Bryant retired from the NBA in 2016; in his final game, he scored an NBA-season-high 60 points.