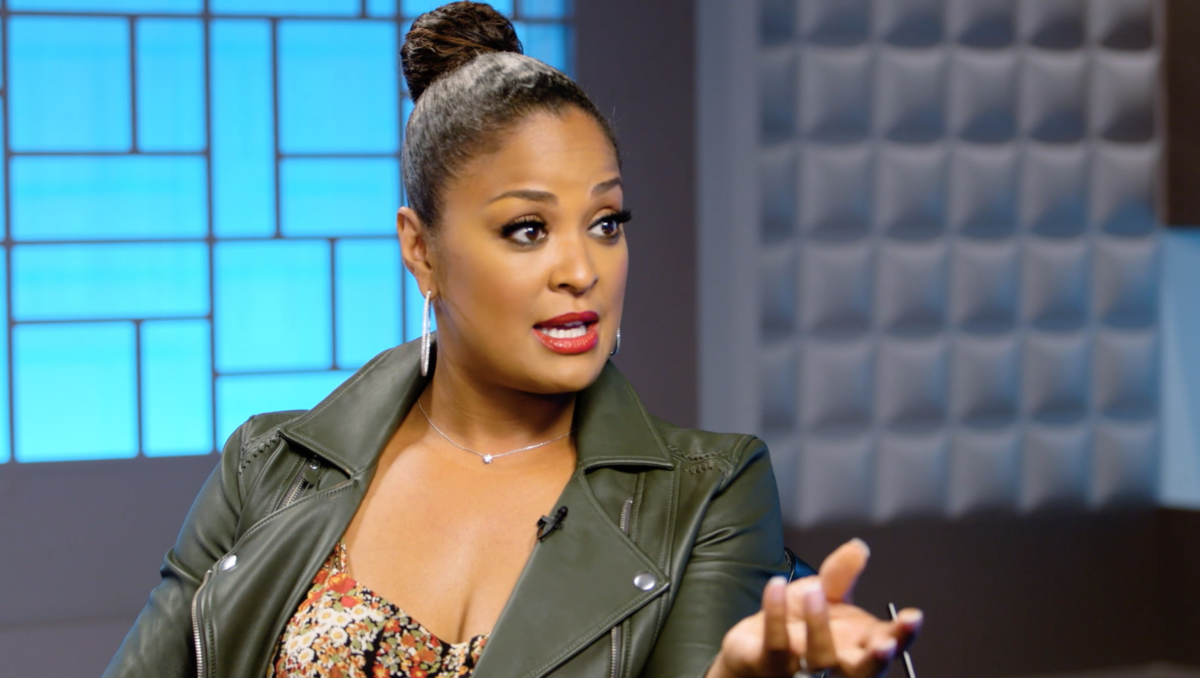 Retired undefeated professional boxer and daughter of the late great Muhammad Ali, Laila Ali, has entered into a legal matter with the company that owns her father’s trademark and likeness.

Authentic Brands Group filed a Notice of Opposition to stop Ali from registering her name.

ABG argues the pending trademark filed by Laila Ali is too similar and can cause confusion since she and her father share the same last name.

The issue stems back to 2006, when Muhammad Ali sold rights to his trademarks and likeness to ABG for $50 million, according to attorney Josh Gerben.

An unexpected trademark fight has broken out between a legendary boxer and his daughter.

The company that owns Muhammad Ali’s trademarks is opposing an attempt by his daughter to register her name, Laila Ali.

Why on earth is this happening? #MuhammadAli

Gerben says ABG filing focuses on “Likelihood of Confusion, False Connection, and Dilution by Tarnishment (harm reputation of ABG and tarnish its rights in the Muhammad Ali trademark.)”

If the Notice of Opposition against the trademark goes through full litigation, it could take up to two years for a resolution.

Founded in 2010, the New York City-based company owns the likeness rights or estates of other well-known public figures such as Elvis Presley and Marilyn Monroe.

On July 15, ABG filed a similar Notice of Opposition against NBA legend Shaquille O’Neal‘s son Shaqir O’Neal to stop him from trademarking his name and likeness.

The complaint essentially blocked Shaqir’s trademark registration because their names are so similar that it would cause confusion.

According to sources, Laila has owned her business name for more than a decade and has built a multi-million dollar business from ventures outside of the ring.

From houseware, apparel, and media speaking engagements, the boxing Hall of Famer has expanded and made her own imprint on her lifestyle brand.

Black Enterprise reached out to Laila’s team for comment but has not received a statement on the matter.