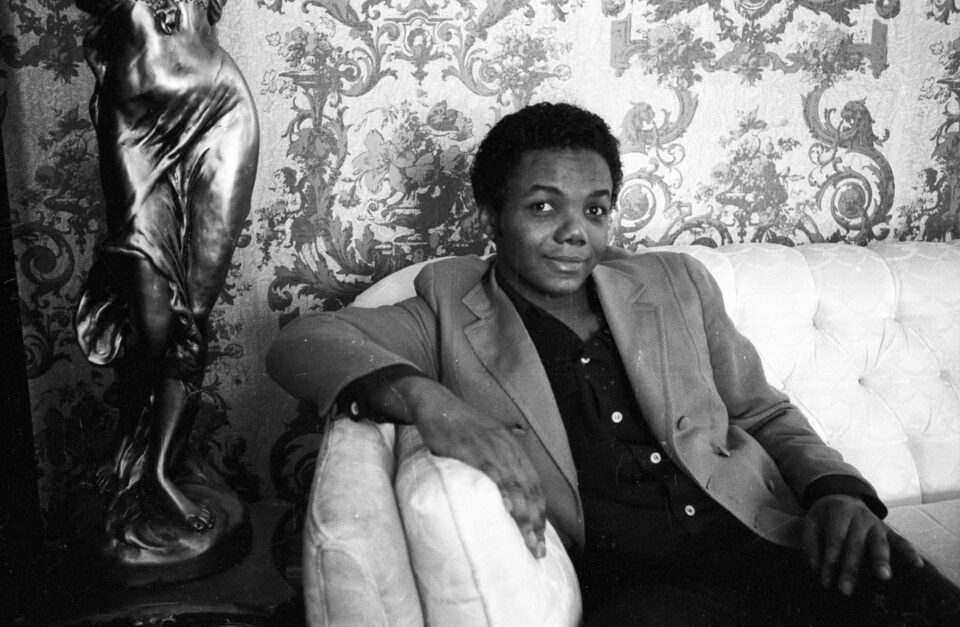 The Songwriters Hall of Famer wore many hats as producer/songwriter/recording artist. But he was revered as the architect behind dozens of hits for The Supremes, Four Tops, The Isley Brothers, and Martha and the Vandellas.

On August 9, the icon’s son, Lamont Dozier, Jr., announced his death on Instagram, postinga photo of the pair.

Born and raised in Detroit, Dozier fully embraced his musical interests and talents at an early age. He was a member of two bands before signing exclusively with Motown Records in 1962.

The early ’60s produced a legendary team with Dozier and producers Brian and Eddie Holland. Dubbed Holland-Dozier-Holland, the trio capture the turbulent undercurrent of 1960s America in the music which essentially defied boundaries between Black and white music. The blends of pop and rhythm and blues can be heard in catalog highlights such as “Baby Love”, “Where Did Our Love Go”, “Baby I Need Your Loving” “Nowhere to Run,” and numerous other hits.

“It was like Brian and I could complete one another’s musical ideas the way certain people can finish one another’s sentences,” Dozier wrote in his 2019 memoir, How Sweet It Is: A Songwriter’s Reflections on Music, Motown and the Mystery of the Muse, per The New York Times. “I realized right away that we shared a secret language of creativity.”

“So we ended up with quite dark lyrics and uplifting, cheerful music, and that became our style: making lemonade out of lemons,” Dozier said in a 2015 interview with The Guardian. “I think that’s why the songs have lasted, all around the world.”

In 1988, Holland-Dozier-Holland were inducted into the Songwriters Hall of Fame and the Rock and Roll Hall of Fame two years later.

After leaving Motown, Dozier branched out as a solo artist at ABC, scoring two pop hits with “Trying To Hold On To My Woman” and “Fish Ain’t Bitin’,” as well as pushing his first solo album past the Recording Industry Association of America (RIAA) gold mark.

Dozier collaborated with Phil Collins on “Two Hearts” for the soundtrack to the 1988 film Buster, which earned them a Grammy for Best Song Written Specifically for a Motion Picture or Television in 1989.

The Detroit native continued working with new artists as the years passed. He also launched a series of educational tapes entitled The Lamont Dozier School of Music.

Dozier is survived by six children. His wife, of 40 years, Barbara Ullman Dozier, died in 2021.