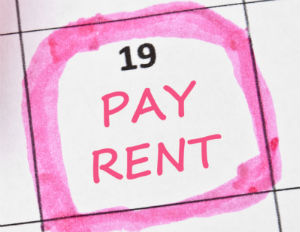 An Ohio tenant is being accused of whipping his tenant with a belt for failing to pay his rent, according to Fox News.

Ron Kronenberger, 53, was charged with assault for the alleged incident that took place in his office. The tenant, 29, who was $2,800 behind in rent, says Kronenberger beat him on his bare buttocks.

“If you’re going to act like a child, I’m going to treat you like one,” the police report quoted the landlord saying.

The tenant told police that he submitted to the whipping because he was “scared” and “wanted to get it over with.”