Three LAPD Officers Have Been Charged For Falsifying Records 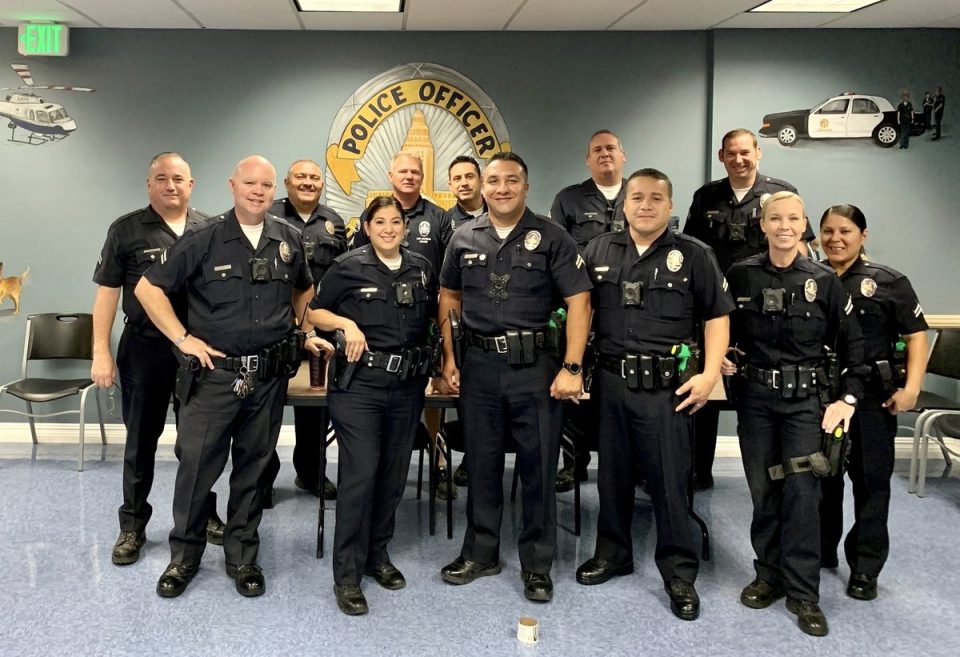 The Los Angeles District Attorney’s Office is taking a second look at hundreds of criminal cases after criminal charges were filed against three LAPD officers for falsifying records about gang affiliation.

According to CBS Los Angeles, officers Braxton Shaw, Michael Coblentz, and Nicolas Martinez were charged earlier this month with one count each of conspiracy to obstruct justice and multiple counts of filing a false police report and preparing false documentary evidence.

At the time of their arrest, the three officers were assigned to the LAPD’s Metropolitan Division where they allegedly falsified field interview cards. The officers also misidentified dozens of people who were stopped by the officers as gang members.

According to prosecutors, the false information written in the cards was used to enter citizens into the state’s gang database. Now, the misconduct by the officers could change the result of more than 750 criminal cases in the state.

The three officers were suspended in January after a San Fernando Valley mother received a written letter informing her that her son had been identified as a gang member. The mother, who believed her son was misidentified, reported the error to a supervisor at a nearby police station.

“There could be some cases out there where there are wrongful convictions,” L.A. District Attorney Jackie Lacey told CBS L.A. “When you’re charged with a crime like that, where it’s alleged that you lied, your credibility becomes an issue and every case you ever touched in terms of a witness now has to be reviewed.”

Additionally, past convictions could also be overturned if defense attorneys successfully argue the testimony by any of the officers was damaging to cases.

Lacey told CBS her office has sent letters to more than 750 defendants whose cases involved one or more of the officers. The L.A. Times reviewed the prosecutor’s records and found felony cases, including homicides, handled by the three officers dating back to 2002.

Lacey and LAPD Chief Michel Moore did add just because the officers were charged does not mean their cases will automatically be thrown out or overturned.

“It may be that the officers, although listed as a subpoenaed witness, may not have witnessed anything, may not be a key player, or there may be other witnesses who corroborated that a crime occurred,” Lacey told the Times.

The LAPD also said another 21 officers are currently under investigation over their field interview cards, which could potentially put thousands of criminal cases at risk in the city.