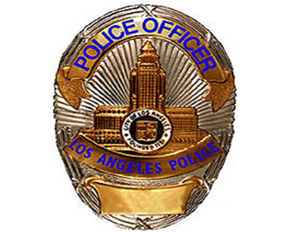 The LAPD is making headlines again in regards to an excessive force case where former student, Aibuidefe Oghogho, was beaten outside a Hollywood club.

In 2010, Oghogho was outside a club with an open container of alcohol when he was stopped by the police. Video footage from cellphone cameras and the nightclub security footage shows that he was beaten by officers repeatedly before being placed in the unmarked patrol car. He was charged with felony resisting arrest but the DA declined to process the case.

Read more and watch the video at Huffington Post