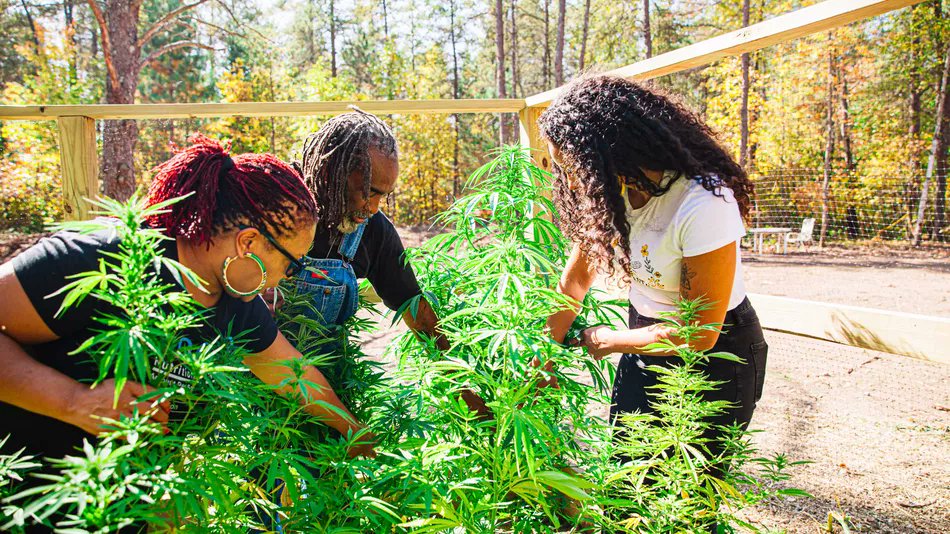 The funds, $4 billion of which went to debt relief, was part of Biden’s $1.9 trillion stimulus that he signed in March and was intended to make up for the decades of discrimination Black and minority farmers faced from lenders and the United States Department of Agriculture (USDA).

However, none of the money has reached minority or Black farmers. In April, white farmers sued the USDA, ironically claiming reverse discrimination. Now, three of the country’s largest banking groups, the American Bankers Association, the Independent Community Bankers of America, and the National Rural Lenders Association are waging their own fight.

According to The New York Times, banks are complaining that by giving the money to Black farmers and allowing them to pay down their debts early, the banks are losing out on interest income they were expecting to receive. So instead, the banks want the government to pay beyond the loan amounts so they won’t lose the interest payments they expected to receive or money they would have made reselling the loan to a debt collector.

In a letter the groups sent to the USDA Secretary, the groups said they may be more reluctant to expand credit in the future if the loan is repaid sooner due to Biden’s plan.

“If paying off entire categories of guarantee borrowers is not implemented properly, USDA’s actions could
severely damage the secondary market by making the market unreliable and pricing unpredictable, the group wrote in April to Agriculture Secretary Tom Vilsack. “This would cause a significant loss of available capital for lending under the USDA programs harming all guaranteed borrowers as well as the overall integrity of USDA’s guaranteed programs.”

The USDA has shown no indication of reversing course. According to Eminetra, government officials said they hope to start the debt relief process in the coming weeks.

In February, Black farmers told the Associated Press that in addition to the many challenges white farmers face, they have to deal with less access to credit and technical support, which makes it harder for them to update equipment, purchase seed, operate their farms and buy more land. Black farmers also said they have to deal with racial bias at almost every level of government that has pushed them off their land including heirs property.