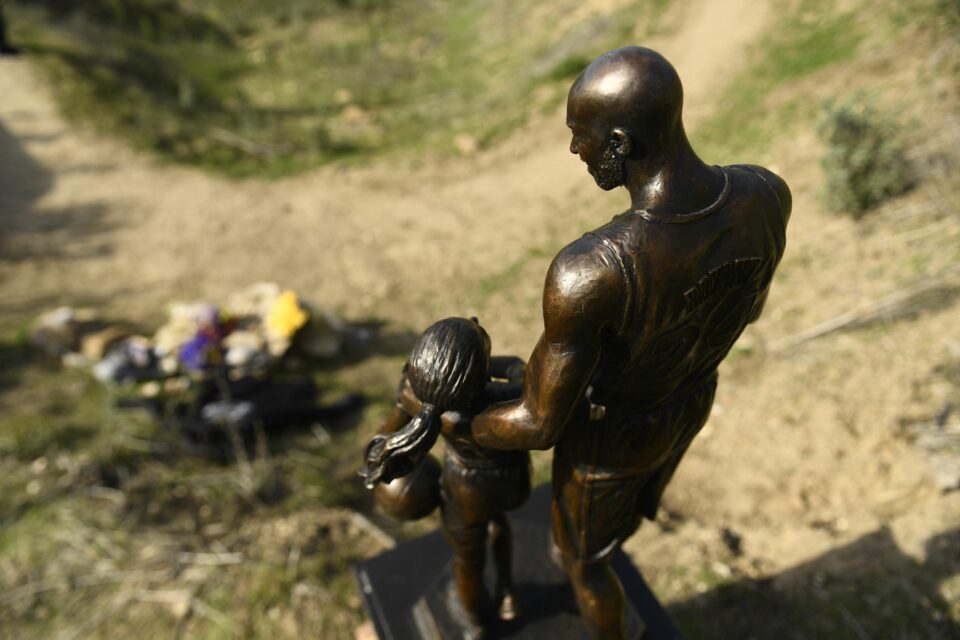 The suit was aimed at keeping private an internal investigation into the alleged distribution of explicit photos taken at the crash site where Kobe Bryant died in a helicopter accident. The petition was filed in May 2020.

The sheriff’s union’s petition made reference to what Villanueva said during a news conference on May 10, 2020.

“We’re still completing the investigation, it’s getting near its conclusion and once we have it completed we will be releasing it publicly with all the information that will answer all your questions.”

According to the union, 10 days later, the sheriff said, “We’re going to make the entire investigation public so everybody can read it for themselves. And we’ll post that online.”

“Plaintiff (ALADS) desires a judicial determination of these controversies and a declaration that defendants do not have a right to publicly release the internal affairs investigation into the conduct of the officers involved in investigating the Kobe Bryant crash in contravention of (the state Penal and Evidence codes),” the petition stated.

Attorneys for the Association for Los Angeles Deputy Sheriffs filed a notice of settlement on Tuesday with Los Angeles Superior Court Judge Mary H. Strobel. Terms of the settlement were not divulged. A nonjury trial of the case had been scheduled for September 13.

Vanessa Bryant, Kobe’s widow, is suing Los Angeles County and other agencies for invasion of privacy by the first responders, whom she accuses of sharing photos of the Jan. 26, 2020, crash that killed the NBA legend, their 13-year-old daughter, Gianna, and seven other people, NBC News reports.

“Faced with a scene of unimaginable loss, no fewer than eight sheriff’s deputies at the crash site pulled out their personal cell phones and snapped photos of the dead children, parents, and coaches,” Bryant’s lawsuit states.

It was nearly one month after the crash when the Los Angeles Times unearthed claims that sheriff’s deputies shared photos of the crash site. Villanueva later admitted that eight deputies were accused of taking or sharing photos, which he ordered to be deleted.

According to Vanessa Bryant’s deposition, she asked Villanueva to ensure that no one would take photographs of the site; he reassured her that it wouldn’t happen.

The trial is slated to start next month.