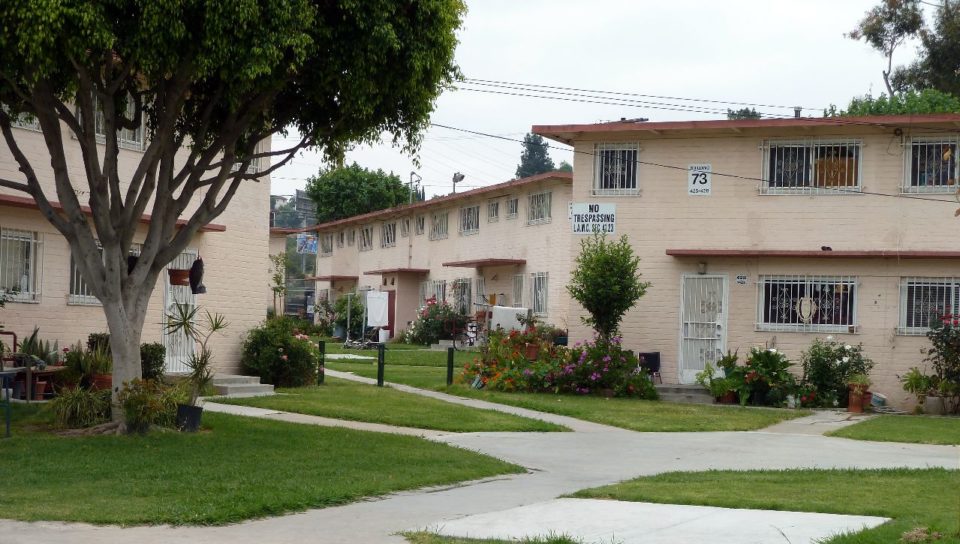 An East L.A. gang member responsible for leading firebomb attacks on Black residences has been sentenced to 16 years in federal prison.

According to the Department of Justice, a senior member of the Big Hazard street gang, Carlos Hernandez, 36, also known as “Rider” and “Creeper, was sentenced to 192 months in federal prison. He was convicted of orchestrating and executing the nighttime firebombing of Black families at the Ramona Gardens Housing Development in Boyle Heights in 2014. He did so in order to force the residents out of their homes.

“The defendants in this case perpetrated hate crimes that targeted innocent victims in their homes simply because of their skin color,” said Acting United States Attorney Tracy L. Wilkison in a written statement. “These despicable acts are simply unacceptable in our society. We are committed to protecting everyone’s civil rights, and anyone who participates in this type of conduct will find that the federal government will marshal all of its resources to ensure they are brought to justice.”

Hernandez was sentenced by United States District Judge Christina A. Snyder and she stated that her sentence was intended to “send a message to the community that hate crimes will not be tolerated” and that this was “not a time for any court to tolerate hate crimes.”

On Mother’s Day on the evening of May 11, 2014, Hernandez organized and led seven members of the Big Hazard street gang to firebomb several apartments in the Ramona Gardens housing complex. They targeted each of the residences because Black people lived there.

All of the defendants who participated were charged in 2016 and have pled guilty to federal hate crimes and related offenses. The defendants admitted that they participated in the attacks because of the victims’ race and color. Their intentions were to force the victims to move away from the federally funded housing complex.

Hernandez’s sentencing follows the sentencing of the other defendants in this case: Jose Saucedo, aka “Lil Mo,” who was ordered to serve 156 months; Josue Garibay, aka “Malo,” who received a 12-year sentence; Jonathan Portillo, aka “Pelon,” sentenced to 63 months; Francisco Farias, aka “Bones,” who was ordered to serve 42 months; and Edwin Felix, aka “Boogie,” who received a 92-month sentence.