Laughing Through Pain: Nia Long Chuckles When Asked If She's Working Things Out With Udoka 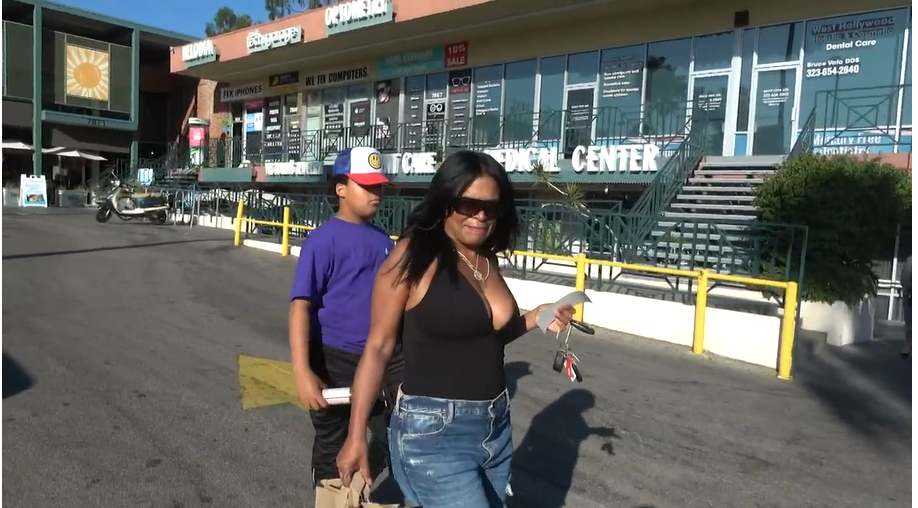 An affair is no laughing matter. Although it may have been a nervous chuckle or a verbal side-eye, whatever it was, Nia Long let out a laugh that at least lets us know she’s mulling things over when it comes to her cheating fiance Ime Udoka.

Long, 51, was out and about on Saturday with her 11-year-old son, Kez, embracing their new normal after a scandal broke involving her longtime beau Udoka. The now-suspended Boston Celtics head coach had a consensual affair with a travel planner, TMZ reported. That “planner” was reportedly in their orb and helped Long pack their things to move to Boston, all while she was creeping on the low with Long’s man.

Long’s chuckle spoke volumes when she was asked if she was making amends with Udoka. She declined to discuss the matter further.

Nia Long doesn’t have much to say about her partner’s cheating scandal—but her body language and accessories speak volumes.

The Friday, Love Jones, and Boyz N The Hood starlet was doing some retail therapy when a reporter caught up with her to inquire about how she’s faring amid the scandal that has upended Udoka’ promising career with the Celtics and caused embarrassment to his family and the basketball franchise.

As BLACK ENTERPRISE previously reported, since the story took flight many on social media defended Long, Udoka’s longtime girlfriend and Black Hollywood darling who starred in pivotal roles in the 90s. Long has since released a statement of her own thanking fans and family for the support:

“THE OUTPOURING OF LOVE AND SUPPORT FROM FAMILY, FRIENDS AND THE COMMUNITY DURING THIS DIFFICULT TIME MEANS SO MUCH TO ME,” LONG SAID TO ‘PEOPLE.’ “I ASK THAT MY PRIVACY BE RESPECTED AS I PROCESS THE RECENT EVENTS. ABOVE ALL, I AM A MOTHER AND WILL CONTINUE TO FOCUS ON MY CHILDREN.”