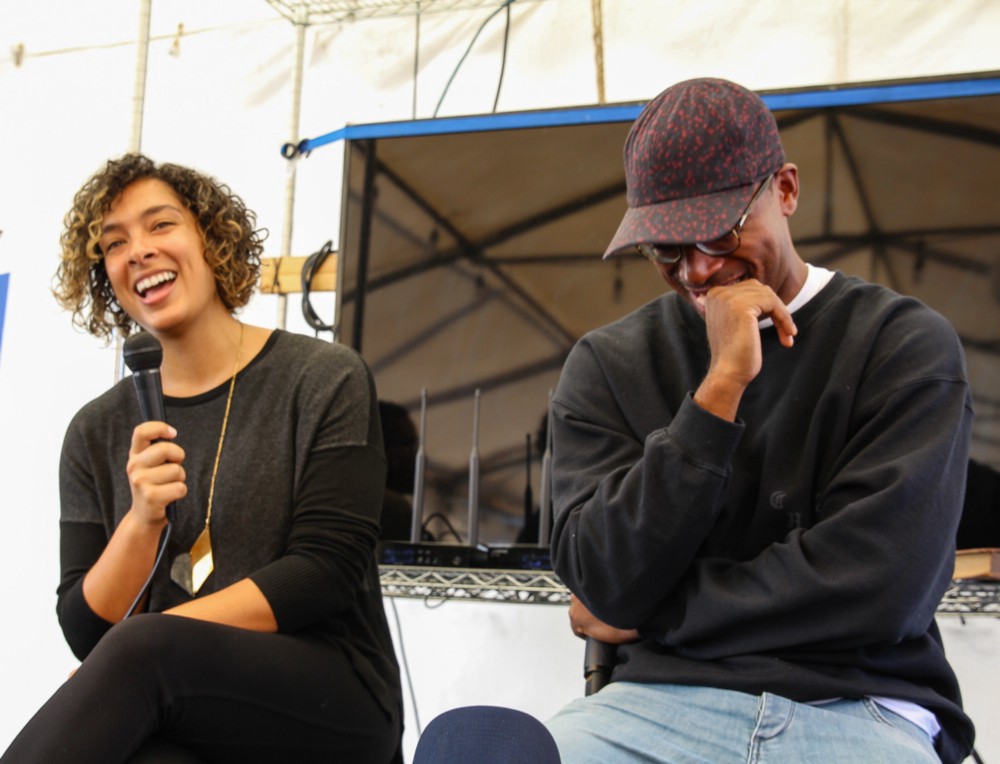 Code2040 co-founder and founding CEO Laura Weidman Powers has decided to step down from the CEO role after six years. In case you are not familiar with the organization, the company partners with leading companies such as Airbnb, Apple, Goldman Sachs, Salesforce and The New York Times to help them build more diverse technical workforces by connecting them with its network of talented black and Latinx technologists.

“We are so thankful for everything Laura has done for Code2040 as CEO since co-founding the organization in 2012 and are grateful that the organization will benefit from her continued leadership in a volunteer capacity,” said co-founder, Tristan Walker and the Code2040 Board of Directors on Code2040’s website.

Weidman Powers recently went on maternity leave in January and shared that she was ready for a transition. She waited until there was a full plan in place, before giving her exit date. This included discussing Code2040’s needs, future, and community. Their conclusion was to bring acting CEO, Karla Monterroso on full time.

According to its website, Monterroso has been with Code2040 since 2014 as vice president of Programs; earlier this year she assumed the role of acting CEO while Weidman Powers was out on leave. Over the past three years, she has helped steward Code2040 through some of its most exciting phases of growth and impact, launching two new high impact programs and overseeing the organization’s evolution from serving 25 people a year to working with 4,000+ community members. Additionally, she drove the development of systems and services that both support and hold the company partners accountable to their aspirations.

“I feel so honored and excited to be able to steward this team and community into the next phase of our development. Our next phase is full of opportunities for coalition building, equipping our partners, and both growing and deepening the work we do with our people. The power of Code2040’s community is and can be such a force in holding tech accountable to creating true equity. I feel really lucky to be inheriting a strong team and set of supporters,” said Monterroso in a statement.

The company is celebrating the leadership of both of these phenomenal women. During Weidman Powers’ six years of leadership as CEO, Code2040 has expanded from the Bay Area to New York City and has grown from five students and five company partners to more than 6,000 volunteers, students, companies, and supporters; and has reshaped the conversation on equity in tech through conversations and coverage in media, according to its website.

“Starting and growing Code2040 was a more rewarding personal and professional experience than I ever could have imagined when Tristan and I first discussed the idea back in 2011. I’m humbled by what the team has accomplished during my tenure and will always cherish my time leading the organization. I’m so excited to see what Karla and the rest of the incredible Code2040 team do in this next exciting phase of growth and evolution. The organization’s foundation is incredibly solid and I can’t wait to see what they build on top of it — and to support their work moving forward as a committed volunteer.” said Weidman Powers in a statement.

Weidman Powers will remain on staff through August to support the transition and then will move to a volunteer role.