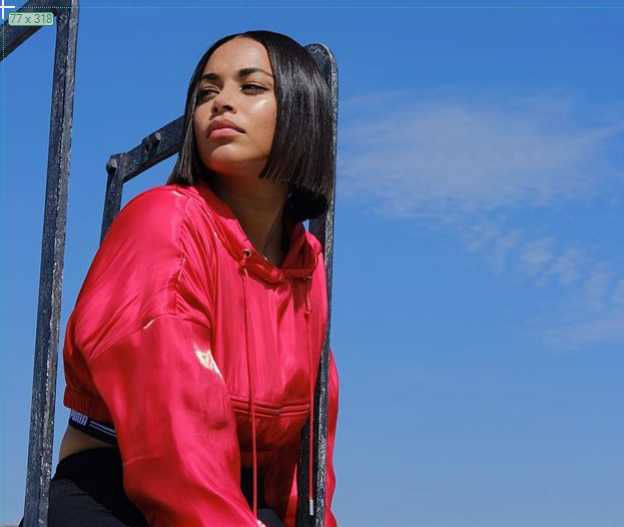 According to USA Today, actress Lauren London has collaborated with Puma to release her own collection, PUMA x Lauren London “Forever Stronger.”

The collaboration with the sportswear company honors the love and legacy of Ermias Joseph Asghedom aka Nipsey Hussle, who was murdered in front of his Marathon Clothing store, located in the Hyde Park neighborhood of Los Angeles on March 31, 2019.

London began her career by appearing in music videos and later starting acting in movies and television. Her first movie role was in ATL, where she played the character of Erin “New New” Garnett in 2006 and was nominated at the Black Movie Awards for Outstanding Performance by an Actress in a Supporting Role. She also appeared in Tyler Perry’s Madea’s Big Happy Family in 2011. From 2013- 2015, she was a series regular for the comedy-drama, The Game playing the character of Kiera Whitaker.

In a YouTube video released by London, the caption reads, “Lauren London is proud to join forces with PUMA to support her on this next chapter of her journey. This piece was a creative vision Lauren wanted to bring to life to signify the continuation of her marathon alongside PUMA. Forever Stronger.”

The death of popular rapper Nipsey Hussle shocked the world; family and fans still mourn his death. On Sept. 5, Puma released the collection the slain rapper was working with the clothing company on at the time of his death. In a greater show of support for the rapper’s work, The Marathon Continues Collection sold out in a day on Puma’s website.

In November, it was announced that the late legend is up for multiple Grammys for Best Rap Performance, Best Rap/Sung Performance, and Best Rap Song for his tracks “Racks In The Middle” and “Higher” with DJ Khaled and John Legend.

There has been no announced release date for the PUMA x Lauren London “Forever Stronger” collection.