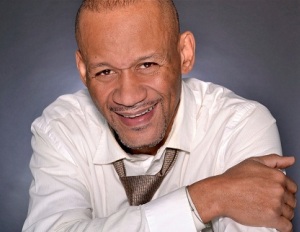 The Los Angeles Times is reporting that Broadway actor Lawrence Hamilton, has passed away at the age of 59 in New York City last week.

Hamilton, who was both a singer and actor, starred in classics like ‘Ragtime,’ ‘Jelly’s Last Jam‘ and ‘The Wiz.’

According to the LA Times, his sister, Evelyn Hall, explained that the star died at Lenox Hill Hospital of complications from surgery.

Hamilton got his start by performing at Walt Disney World and after a talent manager spotted him, he auditioned and won a small part on the Broadway show “Timbuktu,” starring Eartha Kitt. He was also the musical director for opera star Jessye Norman, and served as a vocal and dance coach for teen pop sensation, “New Kids on the Block.”