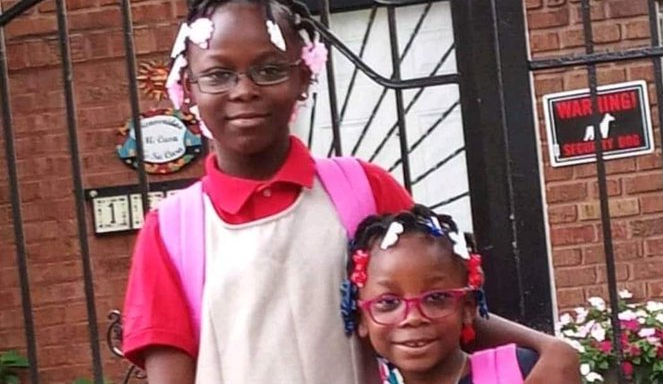 On Tuesday, a Black family filed a federal lawsuit against the city of Chicago alleging that police officers pointed guns at their two young children in a botched raid that took place at the wrong home.

According to Insider, almost exactly 2 years later, the girls, 4-year-old Reshyla and 9-year-old Savayla Winters are still traumatized by the incident.

The family had only been at the new apartment in Chicago for less than a week when the police officers kicked in their front door without a warrant on Aug. 7, 2019. A group of armed police officers stormed inside their home, which left the family with “severe, long-term, emotional and psychological distress, including symptoms of Post-Traumatic Stress Disorder,” according to the civil lawsuit filed in federal court Tuesday.

The Daily Beast has reported that the lawsuit, which civil rights attorney Al Hofeld Jr. filed in the U.S. District Court for the Northern District of Illinois, named the City of Chicago and some police officers as defendants. The lawsuit stated that the police officers’ actions were “needlessly traumatizing” for the family and violated their constitutional rights by repeatedly ignoring attempts from the family to understand why the officers were there.