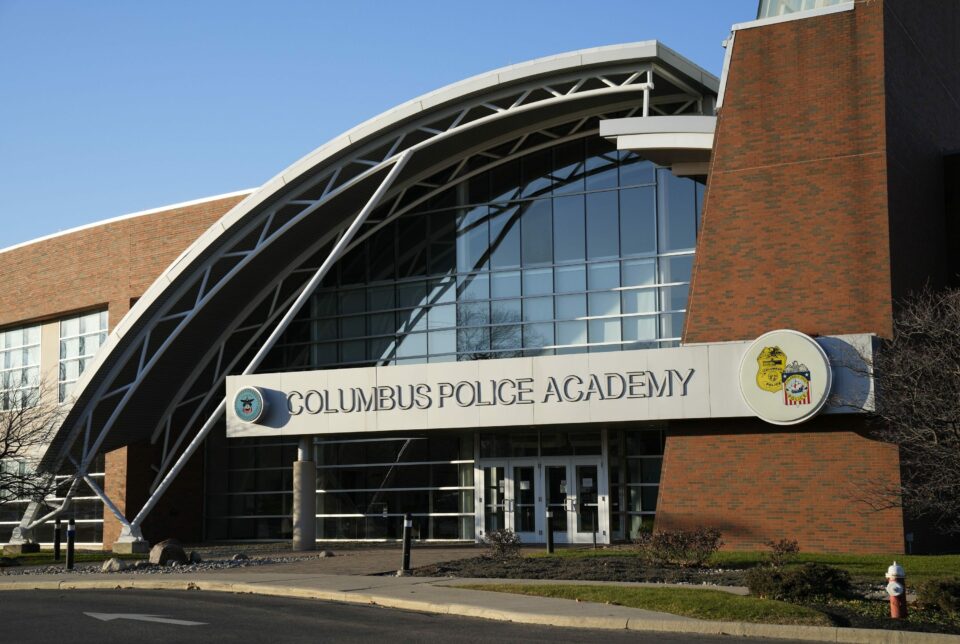 Two Black men who were turned down from joining the Columbus Police Department filed a suit accusing them of discrimination.

On Wednesday, Moses Iverson, of New Albany, and Darren Kendall, of Cleveland filed their suit in U.S. District Court in Columbus, The Columbus-Dispatch reports. Kendall and Iverson both applied to join the 134th recruit class at the James G. Jackson Columbus Police Academy in 2019.

However, both applicants say they were denied the positions and had white applicants with more alarming backgrounds selected in place of them. Iverson and Kendall believe they weren’t selected to join the academy because of their race.

Kendall and Iverson completed a written test, oral board interviews, and polygraph examinations as part of the interview process. But in April 2020 they received letters informing them of their rejection.

The letters did not state why they weren’t selected. So both men reached out to find out why. The lawsuit says Iverson was told he was rejected for failing to pay back taxes and an old accusation of an inappropriate workplace comment. However, the victim in that latter incident wrote a letter of recommendation for Iverson.

Kendall was told that he was rejected for having several jobs over the last few years and being fired from a job as a refuse collector with the city of Columbus for several “minor traffic accidents.”

At the time, both men filed discrimination complaints with the Ohio Civil Rights Commission. But, during an Aug. 19 meeting, the organization claimed that there was “no probable cause” for the filing and recommended the complaint be dismissed, WOSU reports.

“These reasons were a pretext for race discrimination. These same, similar, or far more-egregious issues did not stop the city from hiring Caucasian applicants who, quite frankly, have no business being a police officer,” the lawsuit said.

But when looking at the backgrounds of the white applicants who were accepted into the academy, concerning incidents included admission to paying prostitutes for sex, statutory rape, engaging in sexual activity while on the job, use of illegal drugs, including cocaine, heroin and MDMA, driving while under the influence, stealing money from an employer and admitting to selling drugs.

“When a police department hires Caucasians who have, as one applicant was described, ‘consistently showed a pattern of theft from places of work, drug usage, illegal sexual acts, and altercations with coworkers or supervisors,’ over two qualified African Americans, then there is something wrong,” the lawsuit stated.

Kendall and Iverson are suing the city of Columbus, as well as former Safety Director Ned Pettus. A man by the name of William Mark Gramlich was also named following claims from Pettus that Gramlich provided summaries on who to offer positions at the academy.