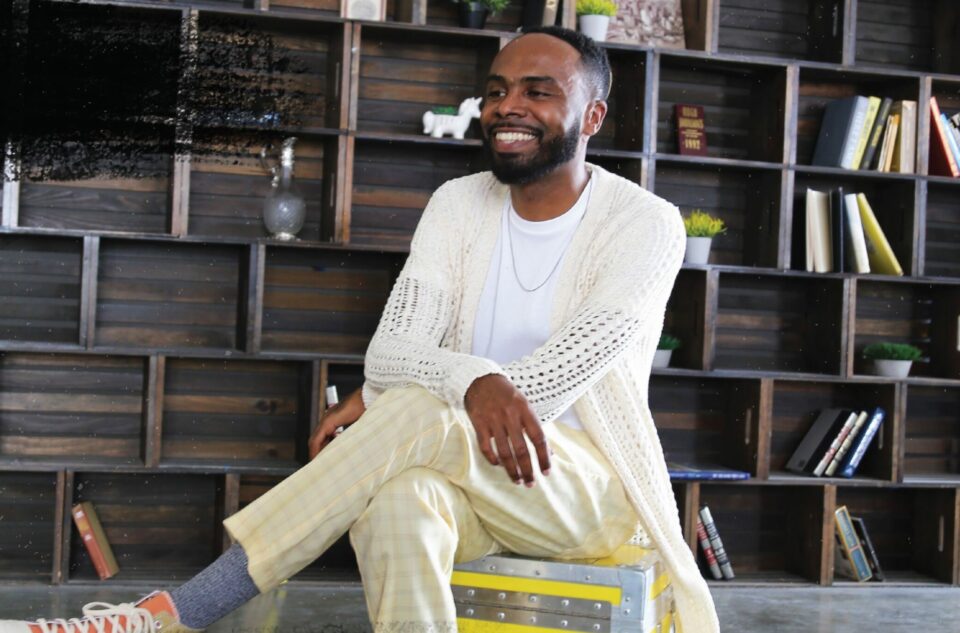 According to a new lawsuit filed by Black Lives Matter activists on Thursday, the nonprofit’s new head Shalomyah Bowers has been accused of having “siphoned” over $10 million in donation funds to bankroll his consulting firm.

The New York Post reports that Bowers however, denies the claims and says its a mere show of force by resentful activists who want to seize power.

“Mr. Bowers decided he could not let go of his personal piggy bank,” reads the lawsuit filed in the Los Angeles Superior Court. “Instead, he continued to betray the public trust by self-dealing and breaching his fiduciary duties. Instead of using the donations for its intended purposes, Mr. Bowers diverted these donations to his own coffers and intentionally took calculated steps to prevent those same resources from being used by BLM for on-the-ground-movement work.”

Bowers became the new leader of the Black Lives Matter Global Network Foundation in April, and since then has allegedly redirected millions in donation money to his own Bowers Consulting Firm.

According to federal tax documents, the Bowers Consulting Firm received $2,167,894 from the BLM Global Network Foundation in 2021.

Bowers was called in the court filing as a “rogue administrator, a middle man turned usurper”who siphoned contributions to nonprofit activist group to use as a “personal piggy bank.” pic.twitter.com/zSkIXz4xnM

The suit additionally claims that assets were also taken from a new group by the name of Black Lives Matter Grassroots, Inc.

Per record filings, Black Lives Matter Grassroots, Inc. was formed three months ago in California and they reportedly represent the local chapters in the U.S.

It’s worth noting that the three-month-old group was founded by lawyer Walter Mosley, who also drafted the filing against Bowers.

Bowers remains adamant that California State University Pan-African Studies professor Melina Abdullah has spearheaded a group of disgruntled activists who are “hellbent on achieving power and control” of the movement.

“It’s the most insane thing I’ve read in a court pleading, and it’s signed under penalty of perjury when they know it’s a lie,” Bowers told the outlet. He also mentioned that the organization has been subjected to audits that confirm $10 million has not gone to him nor his firm.

The foundation’s board of directors misappropriation of funds have previously made headlines as recently as April, when former co-founder Patrisse Cullors was accused of using hefty donations raised for the social justice movement to buy a $6 million California mansion in cash, dubbed the “Campus.” She has vehemently denied all allegations.