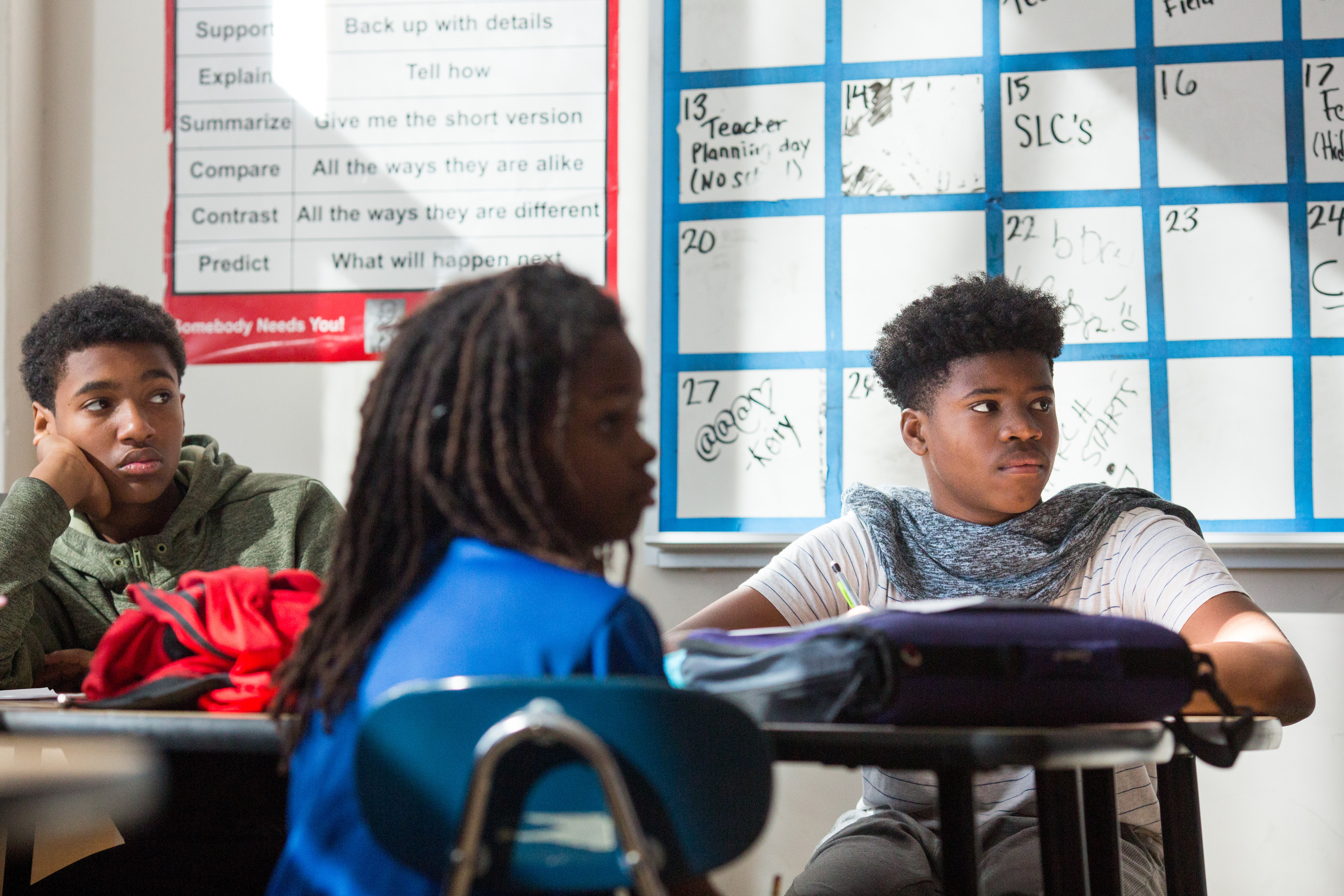 Photo by Allison Shelley/The Verbatim Agency for American Education: Images of Teachers and Students in Action

Here’s a really heartwarming story about a successful lawyer who gave up the high-salaried life to give back to his community.

As reported by the Daily News, a local New York City newspaper, Malik Russell left his corporate job and applied for teacher training at Success Academy, the highly successful—and also controversial—charter school network founded by Eva Moskowitz, where Moskowitz sent her own kids.

He worked as an assistant teacher in the Bronx and became principal at Success Academy Cobble Hill in Brooklyn last year.

In the fall, Russell will become founding principal at the charter network’s first lab school, the Success Academy Hudson Yards Middle School, to which the News reports that “educators from around the world will come to learn and share ideas.”

Below is an excerpt of the article, part of the paper’s Hometown Heroes series.

He came from hardscrabble Brooklyn, became a powerful lawyer, and then left his high-paying job to help underserved kids.

Malik Russell, principal of Success Academy Cobble Hill Middle School, was raised by a single mother, a first generation immigrant from Jamaica. But unlike many kids in his situation, Russell escaped his hand-to-mouth upbringing with scholarships to elite schools, eventually becoming a corporate lawyer.

Then, eight years ago, he quit his lucrative career to give something back to his community as an educator.

For his passion to help low-income students pave a path to success, Russell is nominated for a Hometown Heroes in Education award.

The journey hasn’t been easy. But it’s worth it, said Russell.

Russell, 44, grew up in Crown Heights and won a scholarship to attend elite Poly Prep Country Day School through a leadership program for promising students of color.

Russell went on to attend law school at Georgetown University, eventually making his way to Wall Street as an investment banker.

“I went from looking around to find change in the house before my mom’s next payday, to living in an apartment in DUMBO with a doorman,” Russell said.

But it was a chance encounter with the past that helped Russell remember his roots.

During a subway ride nearly a decade ago, he ran into a childhood friend who said that many of the crew from their old neighborhood were in trouble with the law, or worse.

When the friend told Russell that one old pal was in jail and another was dead, he felt the need to change his lifestyle immediately.

For more, read the Daily News.