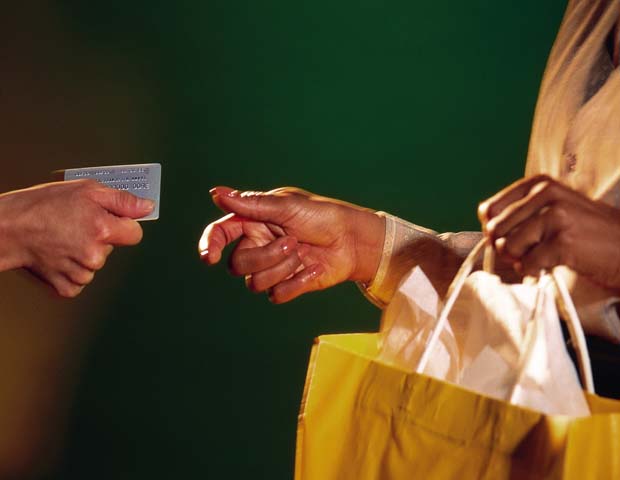 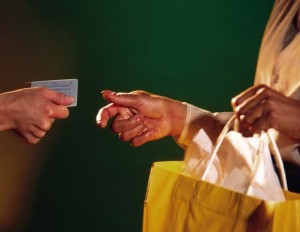 This year is swiftly coming to a close and folks are bracing themselves for the holiday rush. Some stores like Walmart are even beginning the Black Friday madness on Thanksgiving evening. If you want to work off the turkey, you can do so in the Walmart electronics aisle where there’ll be a lot of people running around. But, for those who have no intention of stepping foot in a store this year, there is the trusty gift option – the gift card.

There are a few things to consider before you put a bow on the plastic though. For starters, while the gift receiver may find more use out of bank gift cards such as American Express, Visa and MasterCard, it may save the gift giver more money in the long run as the bank issued gift cards tend to charge higher fees for the gift cards. Those banks charge anywhere from $2.95 to $6.95 just to purchase the card.

Store specific cards generally charge no more than $2 to purchase. Some of the bank issued cards also charge a dormancy fee of anywhere from $3 to $4 per month if the card isn’t used after 12 months.Â Retailers don’t have to charge those fees because the cards will be used at their stores; but banks have to find a way to make that money back and assessing fees is a profitable way to do so.

Some retailers are pulling back on the re-loadable card trend. Stores that see a high volume of return traffic, like Starbucks, have no problem with allowing customers to add money to the same card, but some stores got hip and decided to do away with that feature. Many stores require that you come in to purchase the card, but the reload feature can be accessed on the web.

The Internet has also made purchasing gift cards even easier so that the truly lazy don’t have to move from their couch. Last year saw a big boom of e-gift cards. Mobile and e-gift cards contributed to $1 billion in total sales in last year’s holiday tally. Restaurants have really hopped on board this trend – and even JetBlue has added the feature making the holidays merry for those who love the thrill of the hunt – and for those who’d rather sit and watch from the sidelines.