Lead Singer Of The Delfonics William ‘Poogie’ Hart Dead At 77 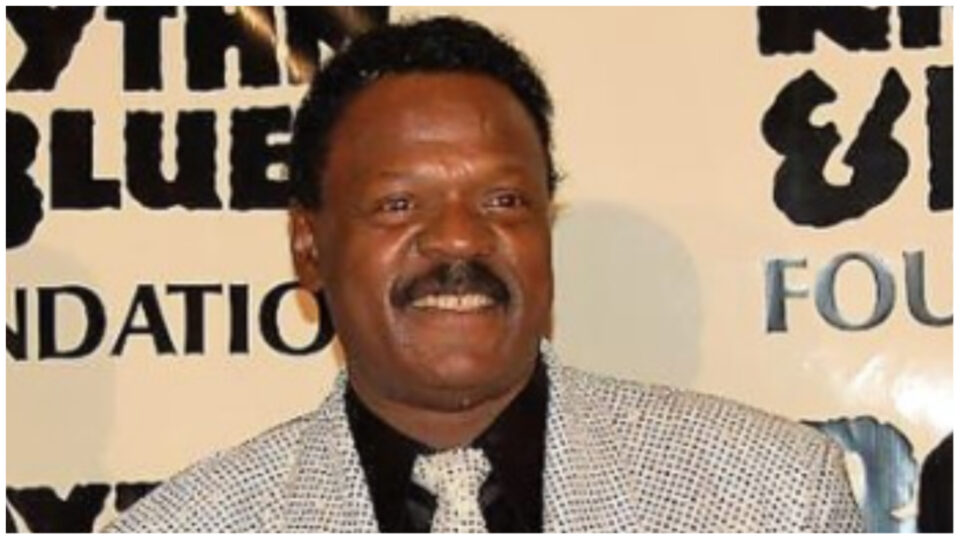 The Delfonics lead singer William “Poogie” Hart passed away on Thursday, July 14, according to the Philly Voice. Hart was 77.

The Grammy Award-winning singer died in Philadelphia at the Temple University Hospital. Hart had reportedly been having problems breathing when he was admitted to the hospital and died after having complications during surgery, according to his son Hadi.

Hart was raised in Philadelphia and active in several music groups before forming the Orphonics with his brother Wilbert Hart, Randy Cain and Richie Daniels in 1964. After meeting arranger and producer Thom Bell in 1966, the group changed their name to The Delfonics. They had their first hit with the single La-La (Means I Love You) in 1968. The group had several more hits including Didn’t I (Blow Your Mind This Time), Ready or Not Here I Come (Can’t Hide from Love) and For the Love I Gave to You. Hart wrote 18 of the group’s hits between 1968 and 1974.

The group won Best R&B Performance By A Duo Or Group, Vocal Or Instrumental for Didn’t I (Blow Your Mind This Time) at the 1971 Grammy Awards. He told The Guardian in 2007 that he heard lyrics and melodies for the songs he wrote in his dreams.

“I have no idea where the melodies or lyrics came from,” he said. “God, maybe. Or the universe. They just popped into my head and I started writing.”

The group split into two groups during the 1970s, and both groups continued to tour into the 1990s. The Delfonics’ iconic sound was the inspiration for several recording artists including Aretha Franklin, The Jackson 5, Missy Elliott, Prince, The Fugees and Notorious BIG.

The talented musician was married to his wife Pamela Hart for 53 years, and the couple had three children, Hadi, Yusuf Ali, and William Romance. Funeral services are scheduled for July 18 in Philadelphia.