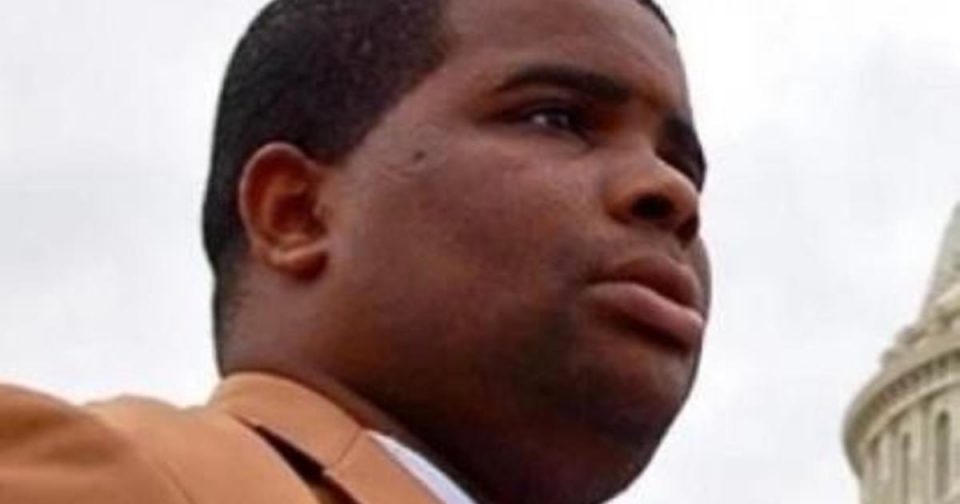 Joseph Kitchen, who had been missing since Aug. 8, was found dead. Image: (Twitter/@CBSNews)

The president of the Young Democrats of Maryland was found dead in Washington, D.C., more than a week after he went missing in Maryland.

Prince George’s County police announced the death of Joseph Kitchen Sunday night. Kitchen, 34, had been missing since Aug. 8, when he was last seen at Sandy Point State Park in Annapolis, Maryland, about 40 miles east of Washington. County police asked for help in finding Kitchen a day earlier.

“We are saddened to learn of the tragic and untimely passing of Joseph Kitchen,” the Young Democrats of America said in a Twitter post Sunday night. “Joseph always pushed YDA to live up to its values and was someone who was not satisfied with accepting the status quo. His passion will be deeply missed.”

The Maryland Democratic Party also paid its respects to Kitchen.

With a heavy heart, we are sad to say that Joseph Kitchen has passed.

Joseph Kitchen was the President of the Young Democrats of Maryland. A kind heart that has impacted so many.

As president of the Young Democrats Of Maryland, Kitchen worked to register Democratic voters in the state younger than 36.

Joseph was also taught at the Washington School for Girls. Last month, he posted on social media that he was struggling being away from the school and his students.

“I’ve been struggling..” and “I’m not ok…,” Kitchen wrote on social media, according to CBS 13 in Baltimore.

The school also posted the news of Kitchen’s death, saying many at the school are still trying to process what happened.

“It is with profound sadness that we share with you the news that our colleague, Joseph Kitchen has been found deceased,” the school said on its Facebook page. “As an integral part of the WSG community for so many years, our hearts are heavy; we can’t even fully process this loss at the moment.”

Several Maryland politicians also had kind words for Kitchen, who was always willing to march and support Democrats in the state.

“Every battle that was in front of me, it was Joseph who was on my side,” Sen. Cory McCray, a Democratic senator for Baltimore City, told CBS 13.

“He rolled up his sleeves and he worked,” Montgomery County State Delegate Jheanelle Wilkons added.

A spokesperson for the Metropolitan Police Department in Washington confirmed the department is leading the investigation into Kitchen’s death.