Do the Same 'Lean In' Principles Apply to Black Women? 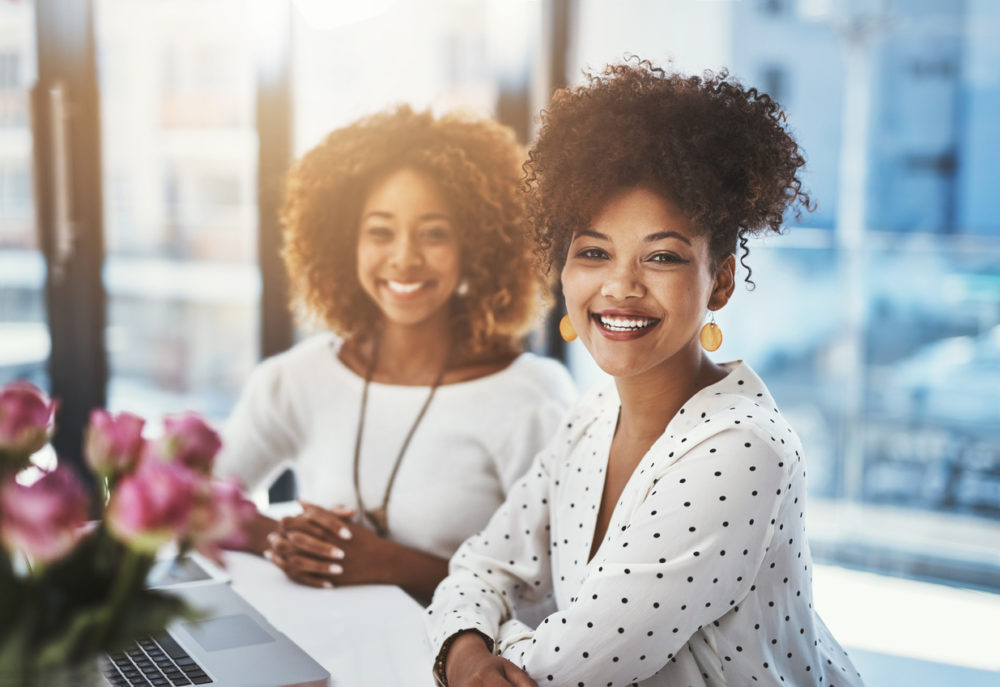 Facebook COO Sheryl Sandberg has been an inspiration to many women with her book Lean In: Women, Work, and the Will to Lead. Her book could be a considered a manifesto for all women who would like not only to succeed but to become high-level executives in their respective industries. Do these same rules apply to African American women? Many say no. The barriers that must be broken down are higher and leaning in isn’t enough. Madame Noire breaks down whether Sandberg’s advice is enough to help African American women succeed.

Twice the Effort For Less Reward

History says, no. Black professionals have long subscribed to the belief that they have to work twice as hard as their White counterparts to attain the same amount of success. For years, Black women have excelled at Lean In principles like dreaming big and sitting at tables where they aren’t welcome, only to see their efforts go unrewarded.

Professional black women make up only one percent of U.S. corporate officers, despite the fact that 75% of corporate executives believe that having minorities in senior level positions improves innovation and better serves customers. Half the Black women surveyed for the Alliance for Board Diversity Census believed they have not received the rewards and recognition they should have earned for their investment on the job.

This may explain why Black women are leaving to start their own business at three-to-five times the rate of all business. Some 1.9 million firms are majority-owned (51% or more) by women of color who employ over 1.2 million people according to the Center for Women’s Business Research.